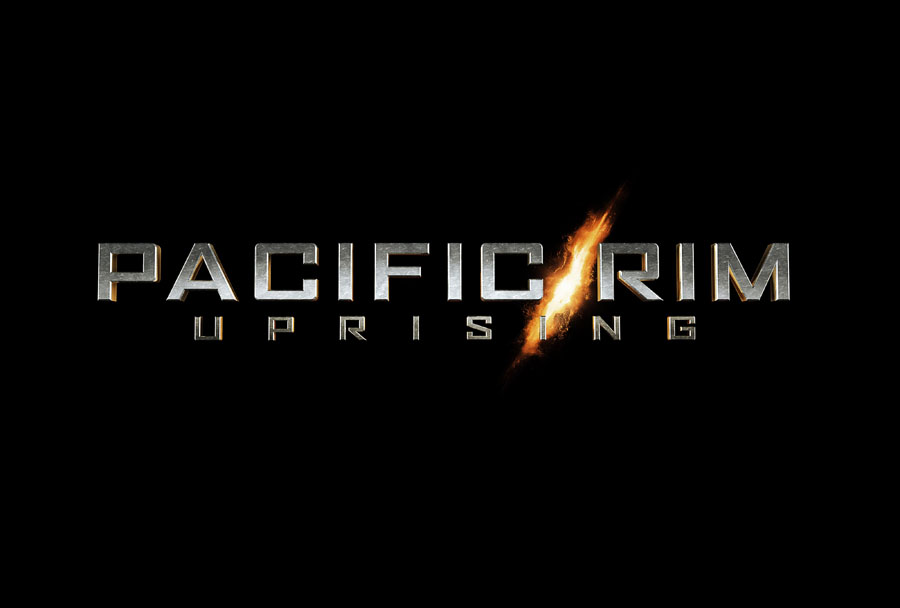 2017’s blockbuster season has just started, but the countdown has already begun for one of the most highly anticipated movies of 2018 – Pacific Rim Uprising from Legendary and Universal Pictures. In 2013’s Pacific Rim, director Guillermo del Toro unveiled the first chapter of this spectacular universe of monsters and mechs, in which human-piloted machines called Jaegers rise to defend humanity against gigantic otherworldly monsters called Kaijus. The long-awaited sequel Pacific Rim Uprising takes the action to the next level with a sleek new generation of technologically advanced Jaeger mechs; a ferocious new breed of Kaijumonsters and of course a massive new line of toys and collectible merchandise from Diamond Select Toys!

Diamond Select Toys (DST) will offer a wide range of Pacific Rim Uprising products starting in 2018, including Select action figures, Minimates mini-figures, Vinimates vinyl figures, Gallery PVC dioramas, vinyl coin banks, replicas with lights and sound, and housewares. The movie will premiere in U.S. theaters on February 23, 2018, and DST plans to have the first products ship in time for the premiere.

“We’re incredibly excited to work on Pacific Rim Uprising, and we’re honored that Legendary came to us with this amazing opportunity to work on such a thrilling franchise property,” said DST president Chuck Terceira. “The original film was an epic, visually enthralling work of art, and we’ve  had a blast working with the new Jaeger and Kaiju designs, turning them into some of the most detailed products we’ve ever made!”

All of DST’s products are available through independent comic shops, specialty stores and online toy retailers, with selected items also available at Toys”R”Us and toysrus.com. Certain styles and characters will be available at all locations, while some will be exclusive to specific retailers. Produced by Guillermo Del Toro, Pacific Rim Uprising will be directed by Steven S. DeKnight, original showrunner for Marvel’sDaredevil on Netflix. DeKnight was also the creator of Spartacus on Starz, and was previously a writer and director on both Buffy: The Vampire Slayer and Angel. Diamond Select Toys previously created products for Marvel’s Daredevil as well as for Buffy and Angel.

Diamond Select Toys and Collectibles has designed merchandise for the comic specialty market for over 17 years, and now also offers their products through retail chains like Toys“R”Us, GameStop and Walgreens. 2017 marks the 15th anniversary of both the 7” Select action figure line and the 2” Minimates mini-figure line. Find out more at diamondselecttoys.com

Legendary Entertainment is a leading media company with film (Legendary Pictures), television and digital (Legendary Television and Digital Media) and comics (Legendary Comics) divisions dedicated to owning, producing and delivering content to mainstream audiences with a targeted focus on the powerful fandom demographic. Through complete or joint ownership, Legendary has built a library of marquee media properties and has established itself as a trusted brand which consistently delivers high-quality, commercial entertainment including some of the world’s most popular intellectual property. In aggregate, Legendary Pictures-associated productions have realized grosses of more than $13 billion worldwide at the box office. To learn more visit: www.legendary.com.