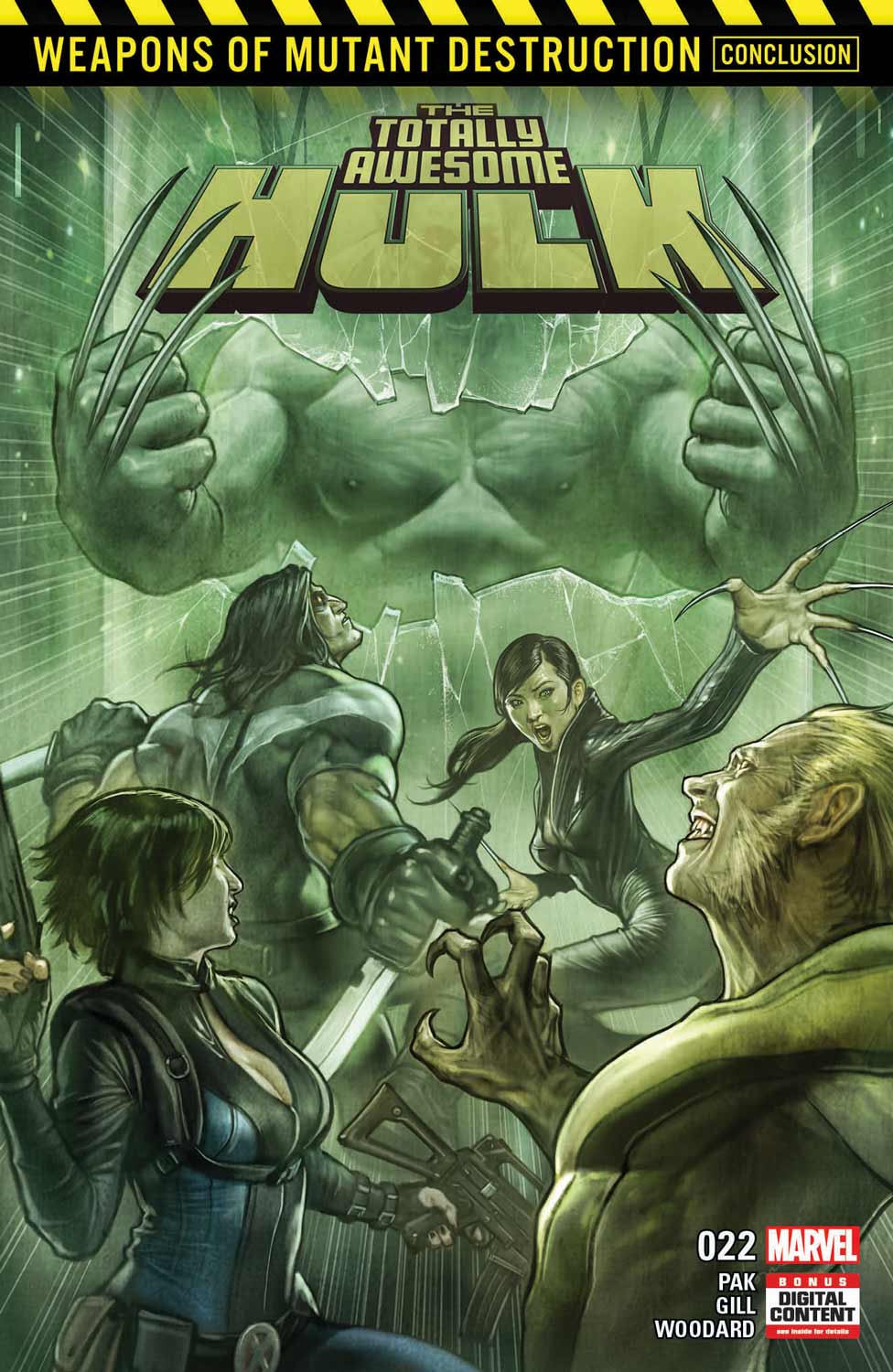 Marvel has released a first look at the upcoming Hulk/Wolverine combo – Weapon H! It almost seems like nothing can stop this one when it starts to rampage.