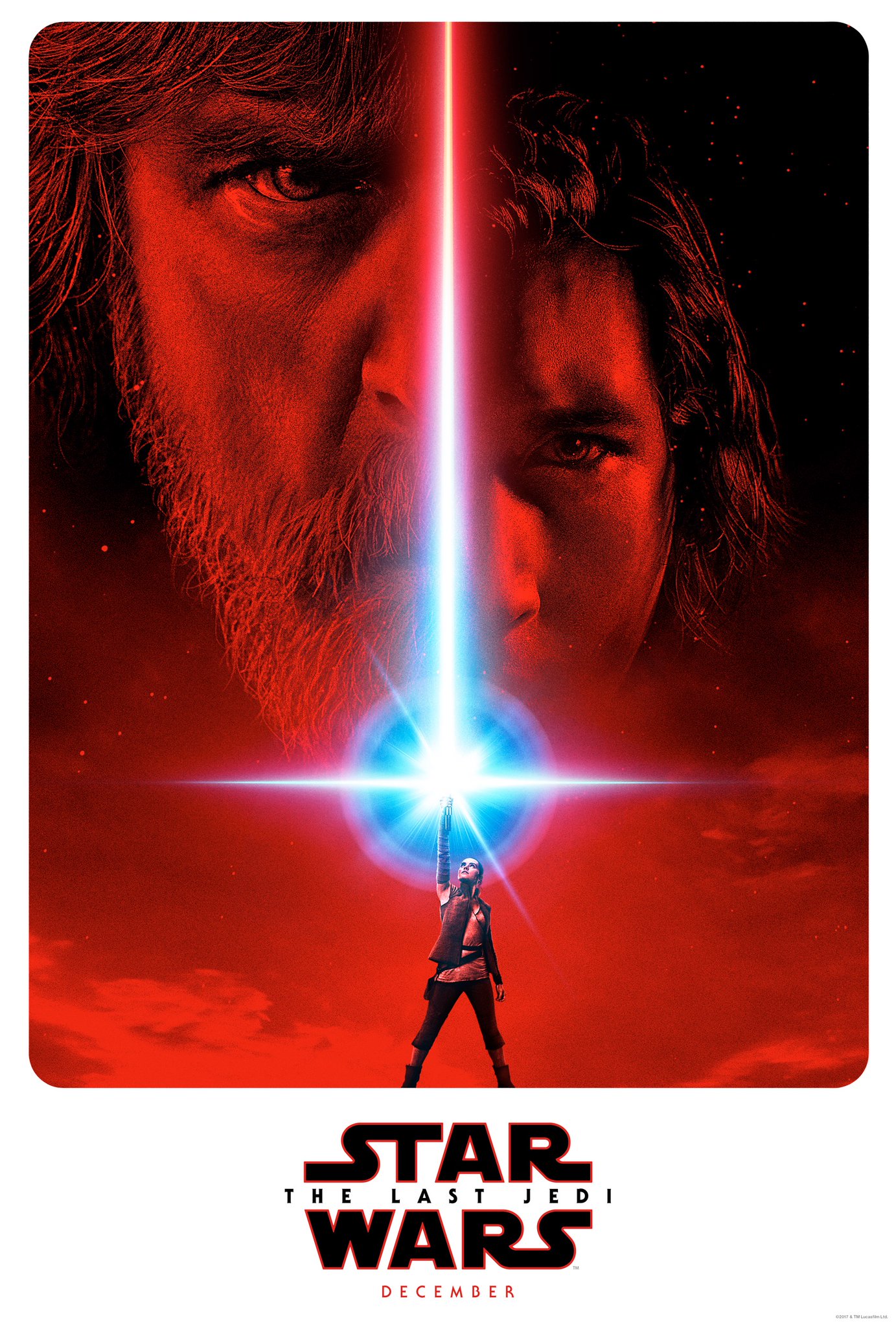 [D23] Watch this behind the scenes look at Star Wars: The Last Jedi

Look, we all know that the only reason we are keeping our sanity in this crazy world is the knowledge that a new Star Wars film opens in December. For those who can’t wait, check out this behind the scenes look at Star Wars: The Last Jedi.

Alan Horn welcomed Rian Johnson, the writer and director of the latest chapter in the Skywalker saga, “Star Wars: The Last Jedi.” Johnson thrilled the audience by introducing talent from the film, including Mark Hamill, Daisy Ridley, John Boyega, Gwendoline Christie, Kelly Marie Tran, Laura Dern and Benicio Del Toro. The audience was then treated to a special sneak peek of behind-the-scenes footage from the highly anticipated movie.

In Lucasfilm’s Star Wars: The Last Jedi, the Skywalker saga continues as the heroes of The Force Awakens join the galactic legends in an epic adventure that unlocks age-old mysteries of the Force and shocking revelations of the past.

Star Wars: The Last Jedi Behind The Scenes

Go behind the scenes of Star Wars: The Last Jedi. In theaters December 15. Visit Star Wars at http://www.starwars.comSubscribe to Star Wars on YouTube at htt…

This was an awesome video, and I don’t know about you, but I can’t wait for this movie to open. The Boys didn’t want to see episode seven in the theaters, but loved it when it when we watched at home, so I’m hoping they’ll jump all over The Last Jedi, and we can have a happy holiday at the Major Spoilers HQ for once.