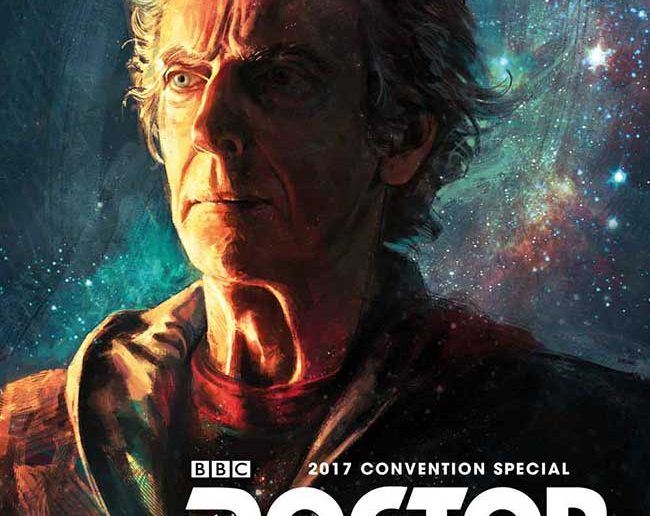 Titan Comics are thrilled to announce their Doctor Who plans for this summer’s San Diego Comic-Con (July 20-23) – bringing fans the best from the universe of Doctor Who including special issues, panels and signings!

Doctor Who fans attending 2017’s San Diego Comic-Con can purchase this special comic, along with a fantastic range of other Doctor Who comics and collections, at the Titan booth #5537.

Additionally, do not miss Titan’s Doctor Who & Torchwood Comics Panel(http://sched.co/BQ2s) where writers Nick Abadzis, Richard Dinnick, George Mann, Brian Miller, Cavan Scott, and Doctor Who editor Andrew James will reveal upcoming plans for Titan’s Doctor Who and Torchwood comics and take you behind the scenes with exclusive art previews from the line! This highly anticipated panel will take place on Saturday, July 22 at 3:30PM in room 5AB. Plus, every attendee will receive five free comics!

Titan’s top talent will be signing Doctor Who comics over the weekend at Titan’s booth, #5537, with the opportunity for fans to meet their favorite Doctor Whocomic creators, including Nick Abadzis, Paul Cornell, George Mann, Cavan Scott and Alice X. Zhang. 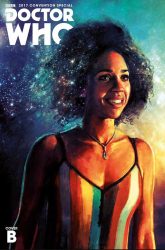 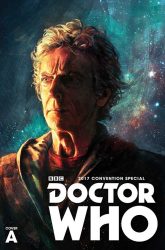 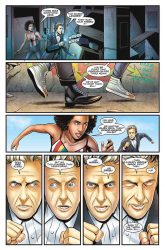 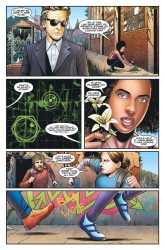 Doctor Who is under license from BBC Worldwide North America.