BLOODSHOT SALVATION #1
Written by JEFF LEMIRE
Art by LEWIS LAROSA and MICO SUAYAN
Cover A (Standard) by KENNETH ROCAFORT (JUL172245)
Cover B (Villains) by MONIKA PALOSZ (JUL172246)
Cover C (Battle Damaged) by TOMÁS GIORELLO (JUL172247)
Interlocking Variant by GREG SMALLWOOD (JUL172249)
Bloodshot Icon Variant by DAVE JOHNSON (JUL172250)
Brushed Metal Variant Cover by MICO SUAYAN (JUL172251)
$3.99 | 32 pgs. | T+ |
A bloody and vengeful new beginning for Jeff Lemire’s Eisner Award-nominated Bloodshot saga begins this September as Ray Garrison escapes his violent past to build the one thing he never thought he’d earn: a family. But when a hateful secret from his true love’s past threatens their fragile peace, Bloodshot will be forced to run headlong into a barrage of blood, bullets, and broken bones for a revenge-fueled assault that will have crushing consequences for those he holds most dear… 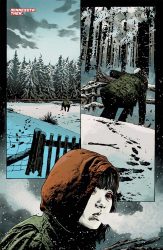 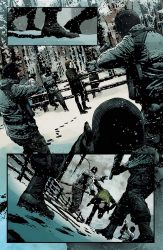 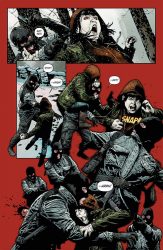 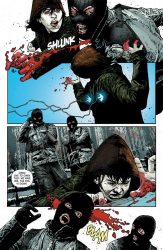 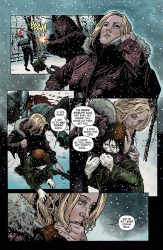 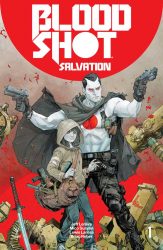 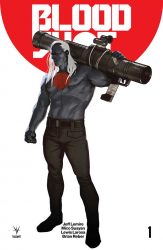 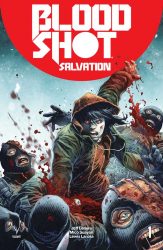 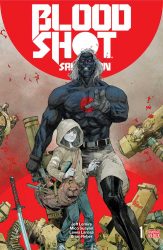