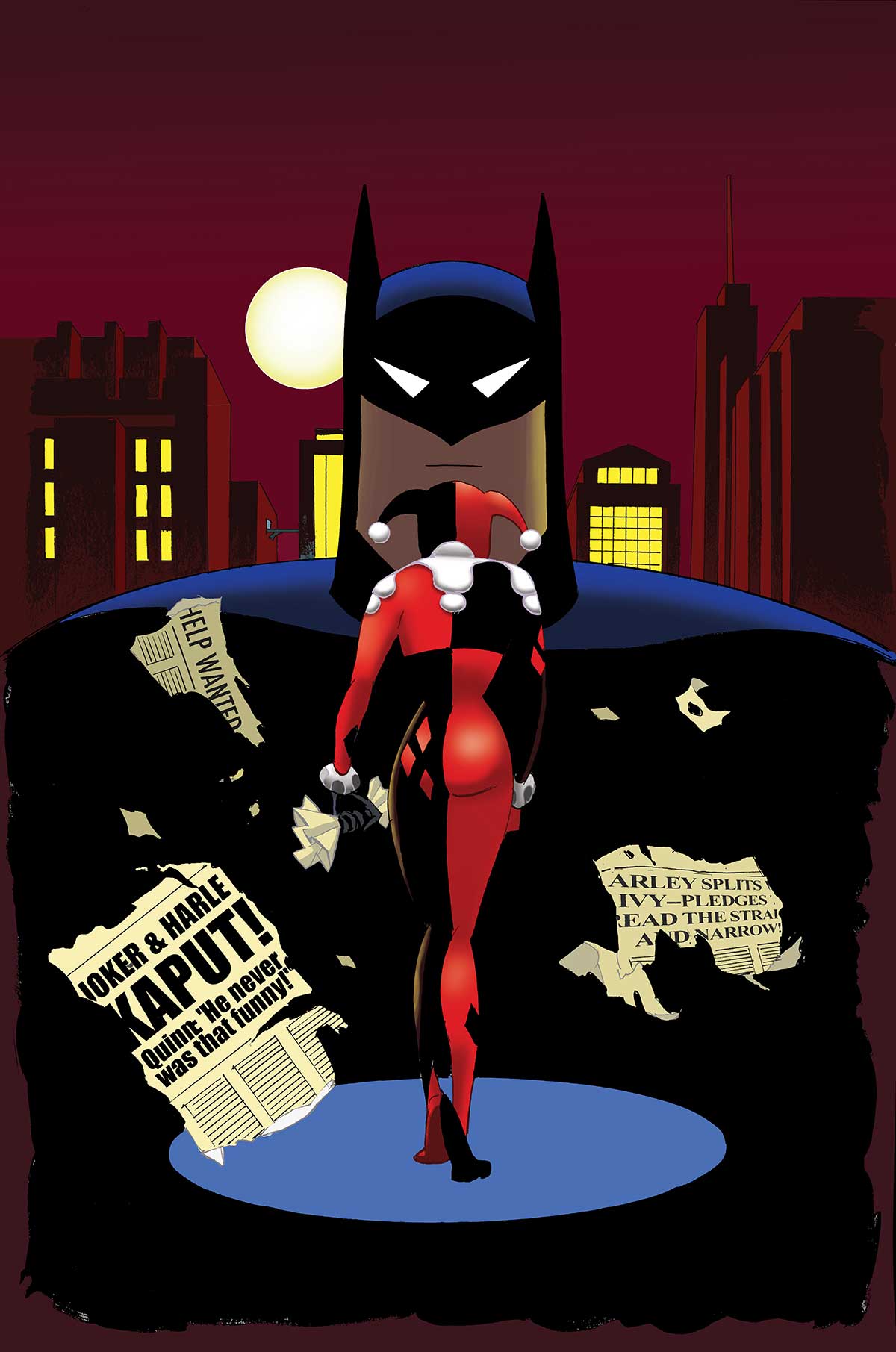 Warner Bros. Home Entertainment is all set to release the next animated movie, Batman And Harley Quinn. DC Comics is set to tie into the movie with a five-chapter digital comic by Ty Templeton and Rick Burchett.

In Batman and Harley Quinn, Poison Ivy and Jason Woodrue (a.k.a. The Floronic Man) embark on an ecological quest to save the planet – and, unfortunately, eliminate most of humankind along the way. To save humanity, Batman and Nightwing are forced to enlist Harley Quinn to catch Poison Ivy, Harley’s BFF and frequent partner-in-crime. But Batman’s patience is put to the test by the unpredictable and untrustworthy Harley during the twists and turns the reluctant companions face during their bumpy road trip. The result is a thrill ride of action, adventure and comedy no Batman fan has seen before. Produced by Warner Bros. Animation and DC Entertainment, the all-new, feature-length animated film arrives August 15 on Digital and August 29 on Ultra HD Blu-ray Combo Pack, Blu-ray Deluxe Giftset, Blu-ray Combo Pack and DVD.

“Batman and Harley, Joker and Ivy, Nightwing and Catwoman. Is there a better cast of characters anywhere in fiction?” said Templeton in a press release. “I spent some of the best years of my career working with these icons and could not be happier to be returning to Gotham City and their adventures. And to top it off, I get to work with the incomparable Rick Burchett again! Pinch me, I’m dreaming. We’re getting the band back together!”

The fun doesn’t end there! In October, a seven-chapter sequel to the movie will be released each week that ties directly into the events of the movie.

Finally, in the summer of 2018, all of the digital chapter will be collected in a trade paperback.

Sounds like a great idea – hopefully everyone will be picking this run up on DC Comics App, readdcentertainment.com, iBooks, comiXology.com, Google Play, Kindle Store or Nook Store, and hopefully it will encourage even more digital comic original series from comic book publishers.