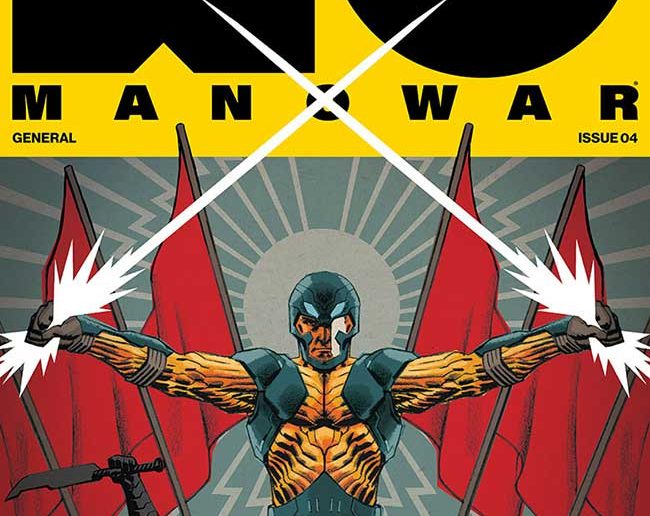 In the fires of victory, a soldier becomes…a general. With the hostile Cadmium army crushed beneath his force’s boots, Aric of Dacia now commands an entire fleet into the final battle for the soul of an empire. But as a new dawn rises across this unrelenting alien world, what vicious new menace will come forth to greet it? 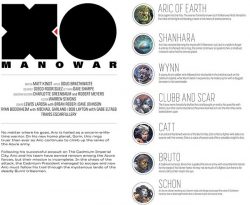 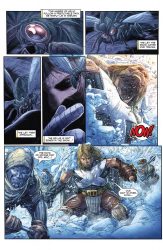 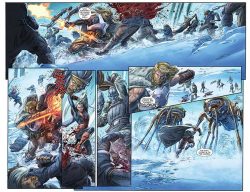 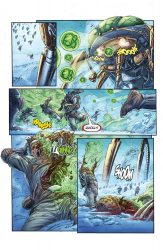 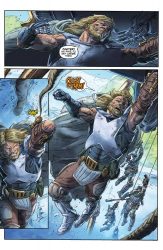 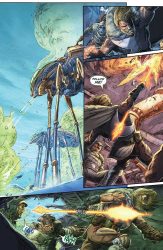 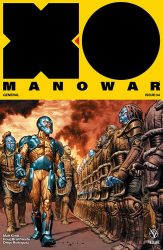 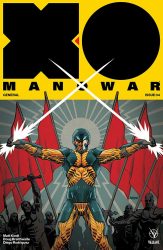 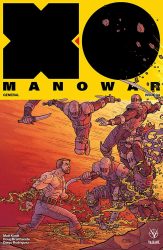 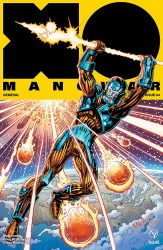