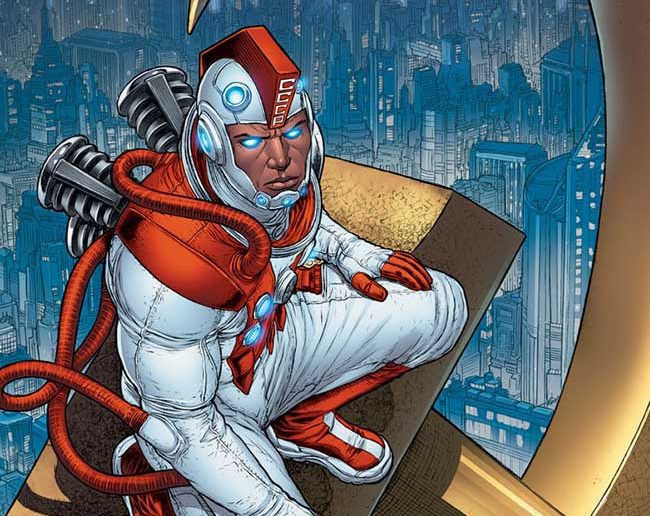 DIVINITY #0
Written by MATT KINDT
Art by RENATO GUEDES
Cover A by JUAN JOSE RYP (JUN172060)
Cover B by IBRAHIM MOUSTAFA (JUN172061)
Cover C (Wraparound) by CLAYTON HENRY (JUN172062)
Variant Cover by PETER BAGGE (JUN172064)
Variant Cover by KANO (JUN172065)
NINJAK VS. THE VALIANT UNIVERSE Variant Also Available (JUN172063)
$3.99 | 32 pgs. | T+
Divinity, a lost Russian cosmonaut newly arrived to Earth with god-like powers, has successfully restored the world to order after the reality-altering event known as the Stalinverse. But how can a man – even one with near-divine abilities – know for certain that the planet has been truly restored in full? To make sure, Divinity must bear witness to the world as it now stands – heroes, villains, gods, and all – to ensure the rightful order of the Valiant Universe! 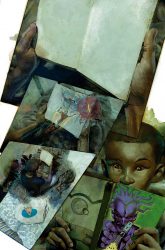 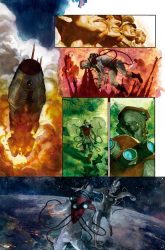 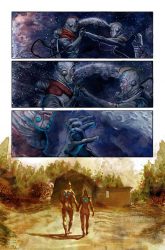 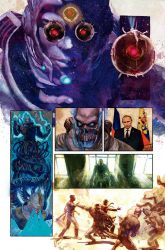 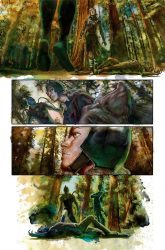 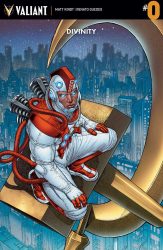 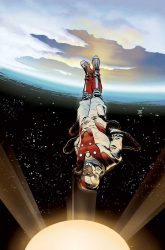 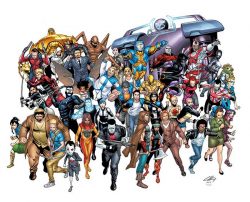