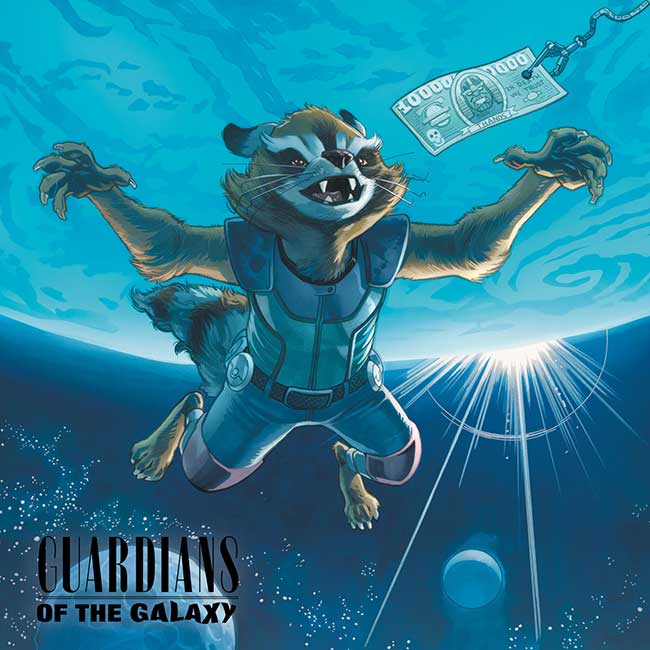 Marvel has announced it plans to rock your world with five variant rock and roll covers rolling our way in September.

A truly unique and limited collection, only five covers will be released, each paying tribute to a classic rock band that defined and expanded the music form. Look for Marvel’s Rock variant covers on these select titles beginning this September:

So… will you be grabbing any of these variants? Use the comment section below to share your thoughts.