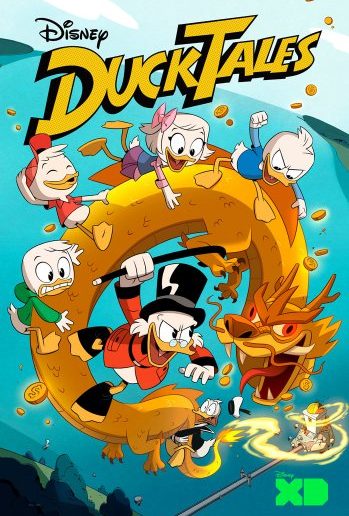 [Television] Chase the lucky dime in the new DuckTales opening

The theme is sung by Felicia Barton, and to be honest the art style and direction for the show look a lot better than I thought it would. Really can’t wait to see if the DuckTales movie will kick off a new era of animated Disney adventures.