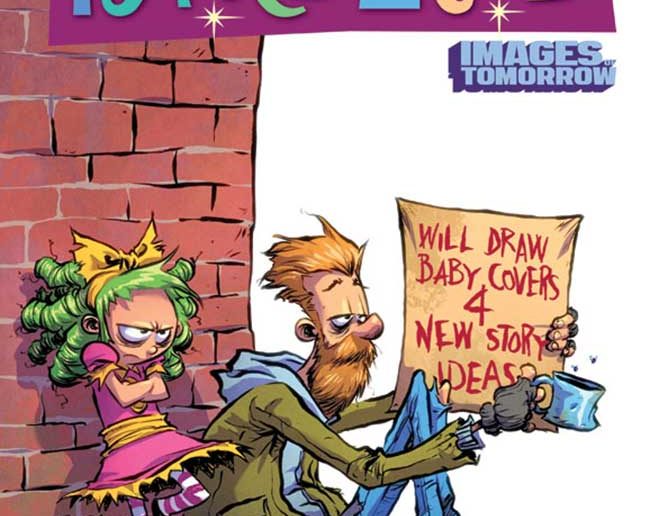 The next wave of Image Comics 25th Anniversary variant covers have been revealed. Take the jump to see a new batch of Images of Tomorrow variants.

Each month of Image’s 25th year will boast a theme for special anniversary variants. 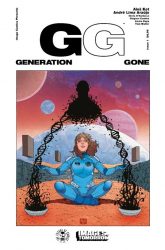 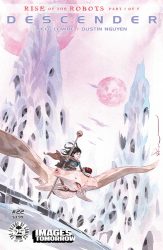 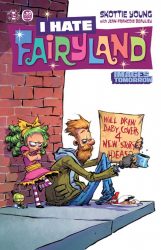