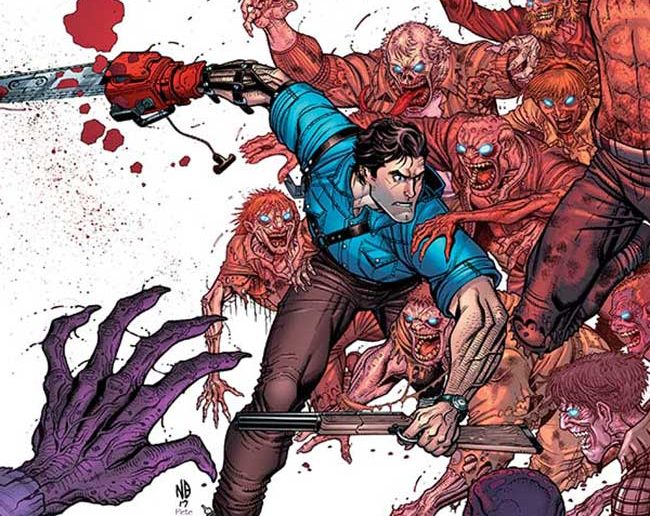 [Preview] Ash vs. Army of Darkness #0

Ash vs Army of Darkness #0
writers: Chad Bowers, Chris Sims
artist: Mauro Vargas
cover: Nick Bradshaw
incentive covers: Reilly Brown (sneak peek), Mauro Vargas (sneak peek), Pasquale Qualano (sneak peek),
Nick Bradshaw (“Blood Red” art), J. Scott Campbell (13th Anniversary Flashback Cover)
FC • 32 pages • $0.99 Introductory Price • Teen+
For only 99 CENTS, Ash Vs. The Army of Darkness #0 is the perfect jumping-on point for readers! For 25 years, Ash Williams has been waging a war across time against the Army of Darkness. Now, Dynamite Entertainment is proud to present the next thrilling chapter, kicking off in this special 16-page prelude! Ash may be the Chosen One, but that doesn’t mean he can hold down a steady job. But when he’s scrambling for employment, will he find himself once again thrown into battle against the Deadites? Here’s a hint: The book ain’t called Ash: The Guy With A Regular Job Who Doesn’t Battle Against The Forces of Evil.
Don’t miss out on the opening chapter of a new AOD epic from the red-hot writing team of Chad Bowers and Chris Sims and artist Mauro Vargas! 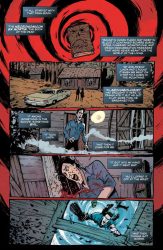 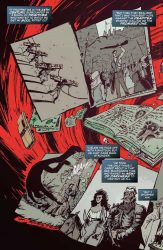 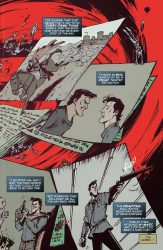 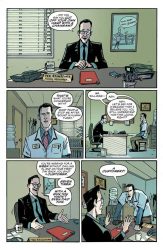 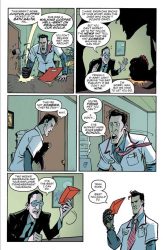 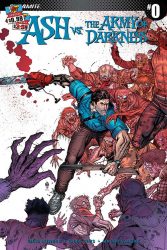