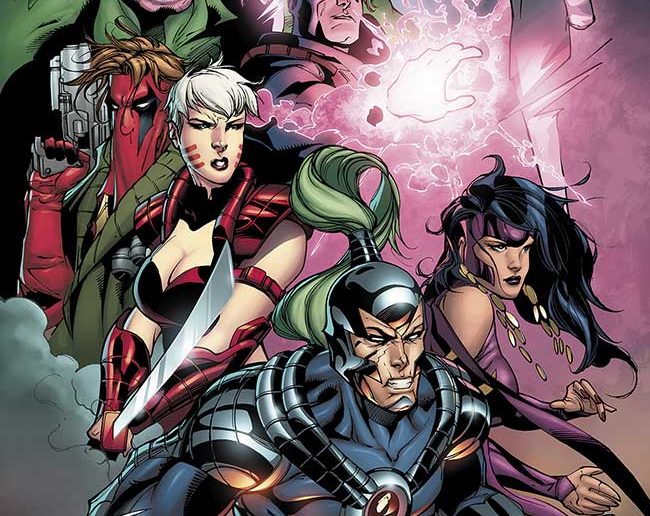 DC Comics has announced plans to release Wildstorm: A Celebration of 25 Years – an oversized hardcover collection that collects some of the universe’s best stories.

At this year’s WonderCon, we gave you a first look at the cover drawn by WildStorm Studios founder and DC Publisher Jim Lee, as well as some awesome pinups from Lee Bermejo, Fiona Staples, Carlos D’Anda, Sean Phillips, Tom Raney and Gina Going-Raney. Today, we want to show more of what to expect from this vast compilation. 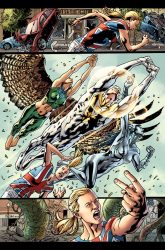 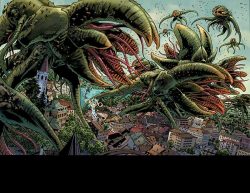 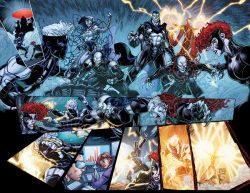 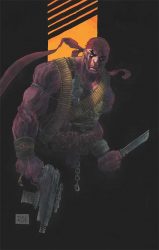 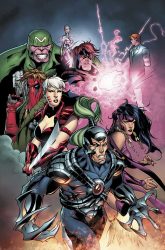 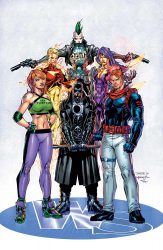