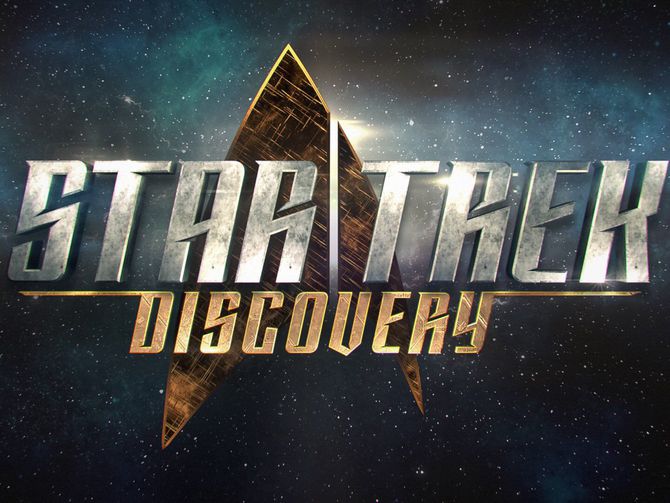 The initial line will highlight two of the most iconic characters in the Star Trek universe with articulated 7-inch figures of U.S.S. Enterprise Captain James T. Kirk from Star Trek: The Original Series and U.S.S. Enterprise NCC-1701-D Captain Jean-Luc Picard from Star Trek: The Next Generation. These figures will debut in window box collector packaging and feature iconic accessories such as phasers and communicators.  Various characters from the highly-anticipated Star Trek: Discovery television series and other adaptations will follow.

“Star Trek is hands down one of the most groundbreaking and innovative franchises in the history of entertainment,” said Todd McFarlane, Owner and CEO of McFarlane Toys. “We plan on carrying that forward with our upcoming toy lines, giving fans a fresh and detailed look, that their favorite characters deserve.”

“We are excited to sign McFarlane Toys as the first licensee for Star Trek: Discovery. Their commitment to quality and dedication to fans is the perfect combination to bring this lineup of products to life,” said Veronica Hart, Senior Vice President of CBS Consumer Products. “We know Star Trek fans worldwide are looking forward to it as much as we are.”

For over 20 years McFarlane Toys has produced toys for various entertainment properties, and is renowned for its attention to detail and unmistakable craftsmanship. This collaboration with Star Trek will undoubtedly give fans all over the world new and unique collectables that will be “true to life” replicas of both legendary and new characters from the Star Trek franchise.

Born from the mind of Gene Roddenberry, the original Star Trek series debuted on September 8, 1966 and aired for three seasons — a short run that belied the influence it would have for generations. It spawned six more television series and 13 feature films spanning the course of half a century.  Its newest chapter, Star Trek: Discovery, will feature a new ship, new characters, and new missions, while embracing the same ideology and hope for the future that inspired a generation of dreamers and doers. The series will premiere on the CBS Television Network with all subsequent episodes available on CBS All Access, the Network’s digital subscription video on demand and live streaming service, and will be distributed concurrently by CBS Studios International on Netflix in 188 countries and in Canada on Bell Media’s Space channel and OTT service CraveTV.