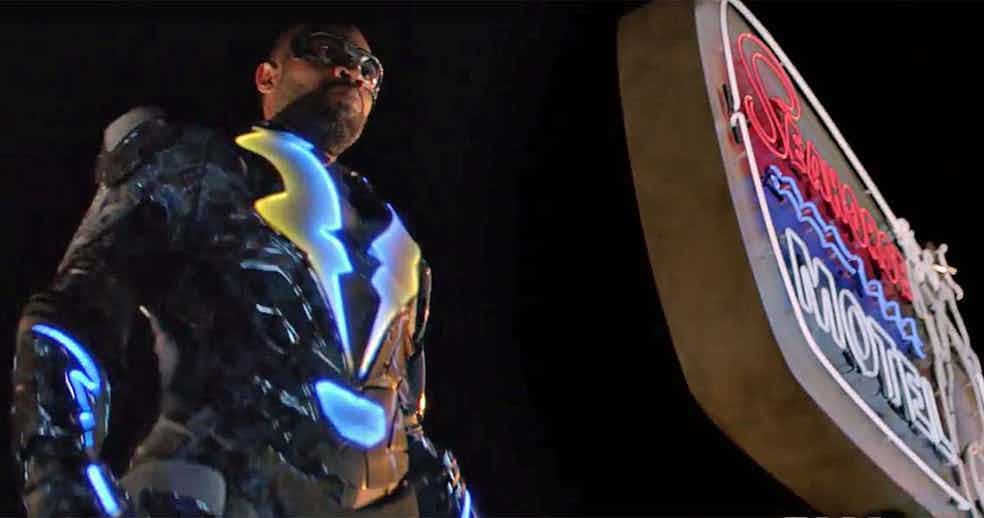 The CW has announced the upcoming first season of Black Lightning, and now we get our first look at the series in this new teaser trailer from the network.

After watching the trailer, I really like what I’m seeing, and it is my new must see show for the mid-season (2018) release.