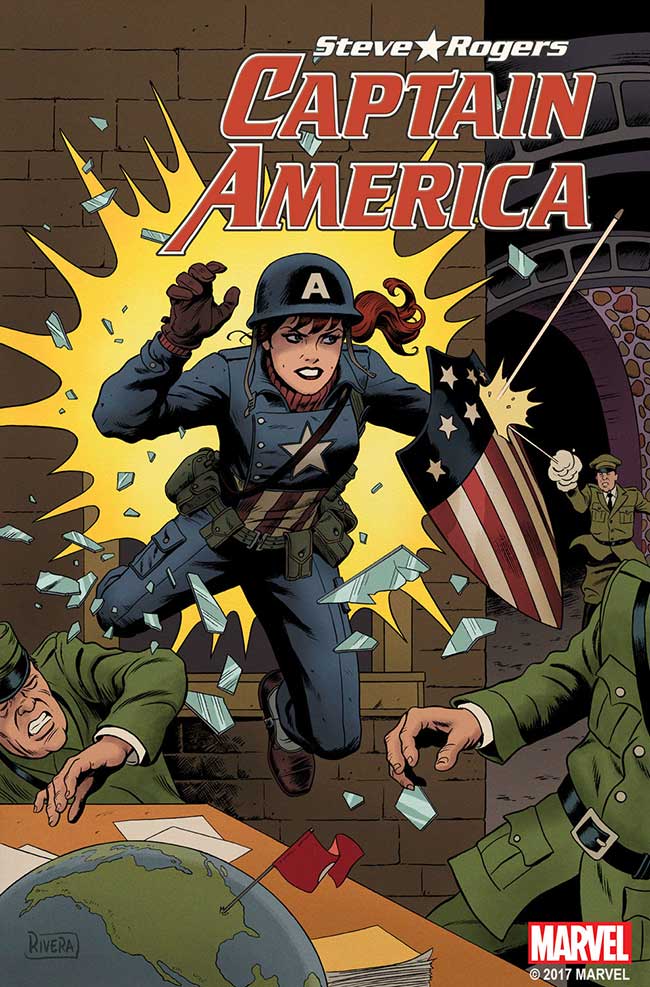 Marvel is putting Mary Jane Watson in the spotlight in June, as the character covers 22 comics.

“Both the Gwen Stacy Variant Program and this month’s Venomized Variant Program were such runaway successes, we couldn’t help but try to top ourselves,” said Marvel SVP Sales & Marketing David Gabriel in a prepared statement. “And with Chip Zdarsky and Adam Kubert’s new Peter Parker: The Spectacular Spider-Man book on the horizon, the timing couldn’t have been better to put the spotlight on fan-favorite Mary Jane Watson.”

Which one is your favorite?