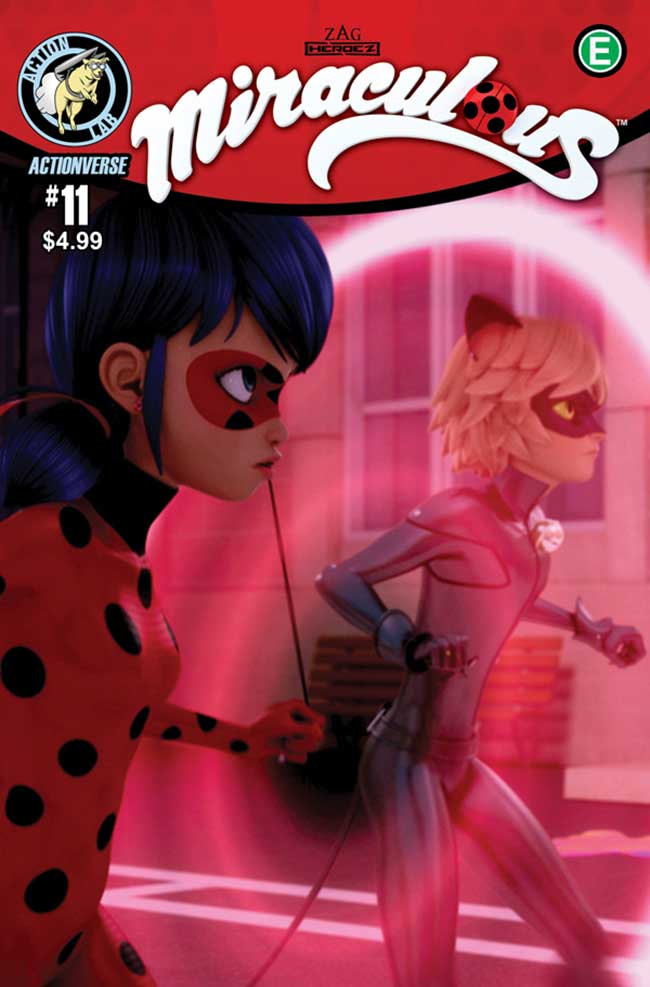 Marinette’s class has to make a short horror film for a festival. But the lead actress, Mylene, cannot play her part because she’s too scared. She leaves the set as she can no longer bear some of her classmates’ reproaches. Akumatized, she turns into Horrificator, a slimy monster that feeds itself with the fear it causes.