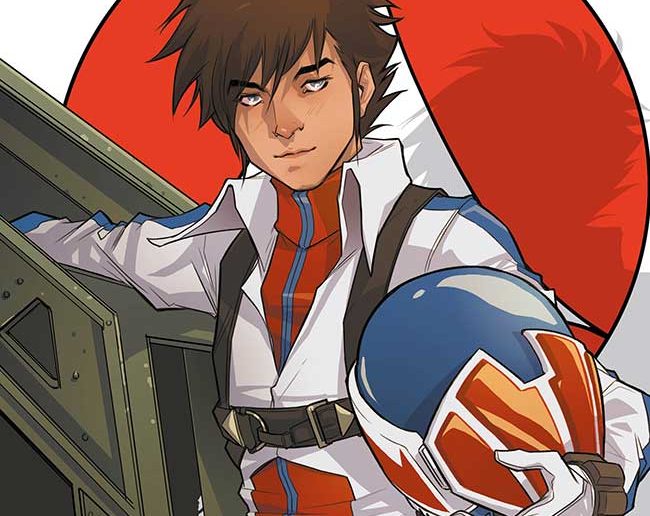 Karl Kerschl’s art is fantastic, which is probably why Titan Comics tapped the artist to produced a bunch of variant covers for the upcoming Robotech series.

The all-new ROBOTECH comic series returns to Macross Island, the​ ​place where it all began! Writer Brian Wood, artist Marco Turini and​ ​colorist Marco Lesko have crafted a thrilling new tale that’s perfectly​ ​accessible to new fans, as well as providing a deeper layer of twists for​ ​old-school protoculture addicts.

First airing in the USA in 1985, ROBOTECH was the gateway to anime​ ​for many fans – capturing their imagination with its epic generational​ ​storyline involving war, romance, and, of course, the transforming​ ​Veritech fighters that defend the Earth against extra-terrestrial attacks.

Produced by Harmony Gold USA, the original 85-episode series delved​ ​into humanity’s struggle against a series of alien invasions, from the​ ​gigantic Zentraedi to the mysterious Invid, battling for control of​ ​advanced alien technology that crash-landed on Earth. 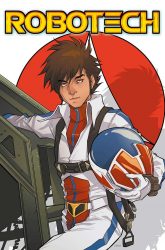 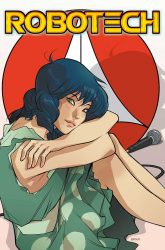 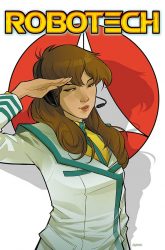 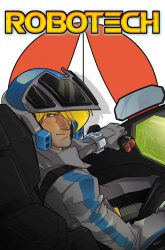 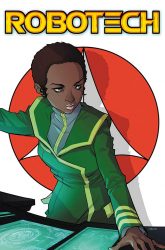 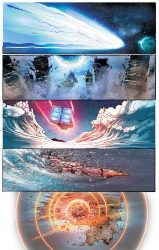 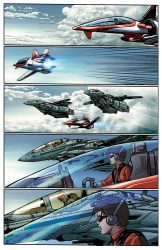 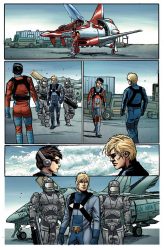