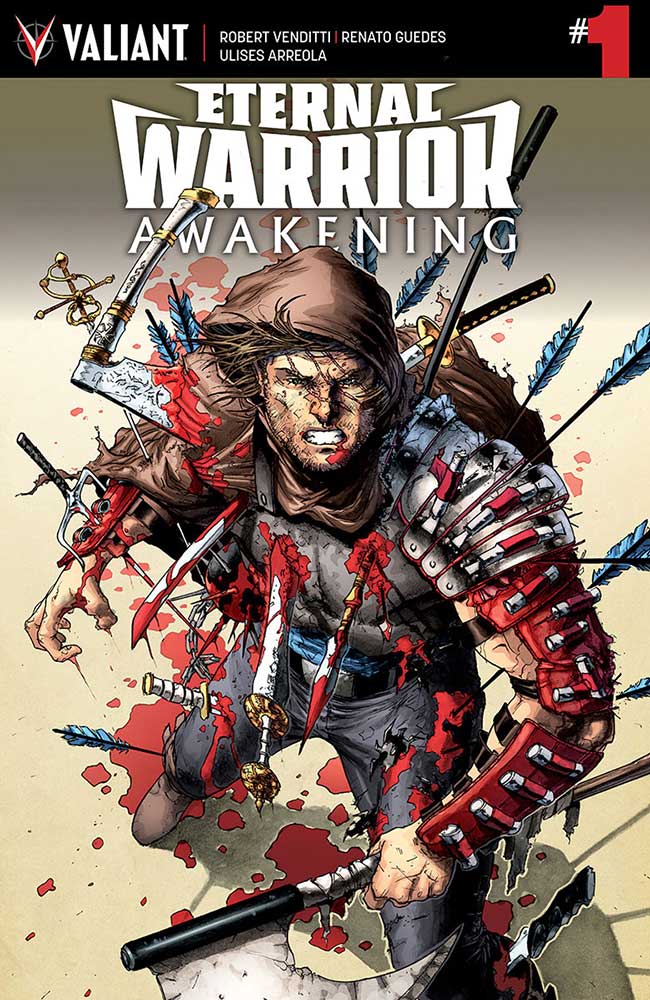 It is a time before civilization…

On the brink of carving out victory in the most violent battle of his life, Gilad Anni-Padda suffers a devastating injury. He awakens weeks later in a strange land, nursed back to health but with no memory of his past. A tribe has shown him compassion in an age of cruelty, and he will return their gift in kind. Now the real violence will begin…