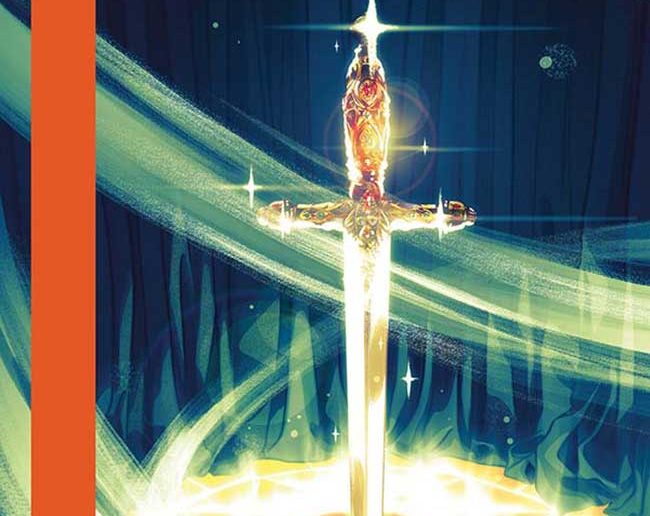 Swordquest #0
writers: Chad Bowers, Chris Sims
artist: Ghostwriter K
cover: Goñi Montes
incentive cover: Mel Rubi (sneak peek), Goñi Montes (sneak peek), George Pérez (sneak peek)
FC • 32 pages • $0.25 Introductory Price • Teen+
Peter Case was a boy on a quest. The quest to win the prizes from Atari’s SwordQuest challenge! He was counting down the days to the release of the final game, AirWorld, only to be shattered when the news surfaced that it would never be released. Now Peter is an adult…and things aren’t going well. The bad news is he has to move back in with his mother. The good news is she still has all of his old Atari stuff. With nothing else to look forward to, his obsession with SwordQuest is reignited, in a more…ummm, interesting way… Written by Chad Bowers and Chris Sims (X-Men ’92, Down Set Fight) and art by Scott Kowalchuk (Batman ’66, Down Set Fight). This is the SwordQuest comic we’ve been waiting for since 1983! 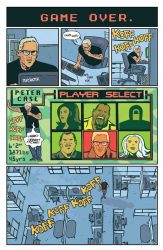 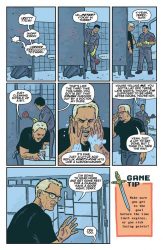 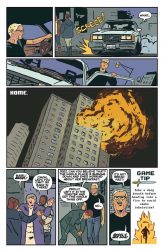 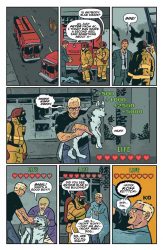 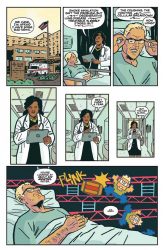 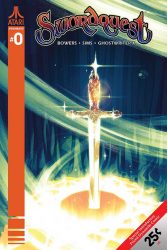