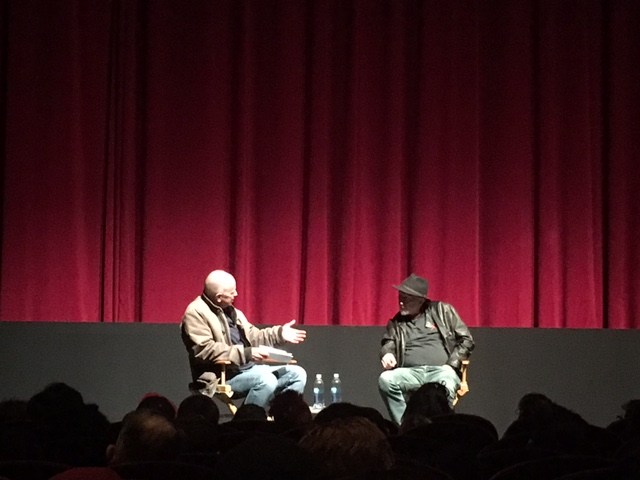 [Video] Frank Miller and Klaus Janson gush over Will Eisner

In April, New York’s School of Visual Arts hosted Frank Miller and Klaus Janson to talk about Will Eisner for its 100 Years of Genius: The Life and Legacy of Will Eisner event.

SVA Library and SVA Cartoon Allies presents 100 Years of Genius: The Life and Legacy of Will Eisner, an intimate conversation between Frank Miller and Klaus Janson, who will discuss the pioneering comics-industry legend and former SVA faculty member Will Eisner.

SVA faculty member Klaus Janson is a comic book artist best known for his work on the comic series The Dark Knight, Daredevil, Punisher and Superman.