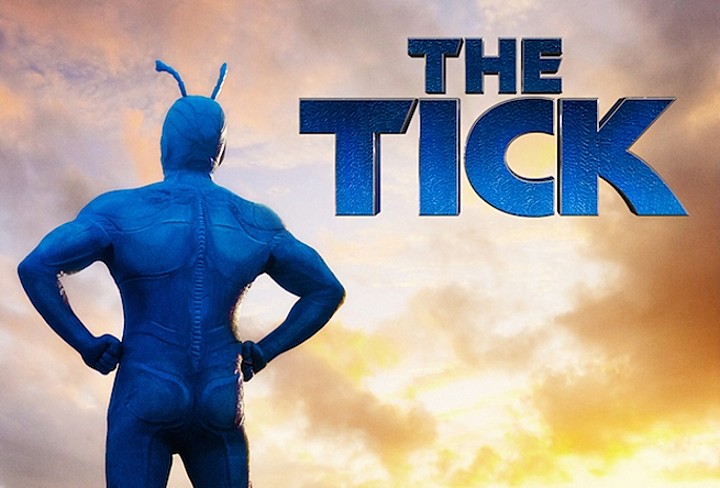 Following the success of The Tick pilot on Amazon, the online network went in for a full season of the big blue hero. Now Amazon is ready to release the show on the world on August 25th.

Good news, fair citizen! The Tick is headed to your house (and not in a creepy way). Join the Tick, who teams up with his newly masked sidekick, Arthur, as they fight the evils of The City and unfold the mysteries of their past. Stream season 1 of this Amazon Original comedy with Prime Video August 25, and add it to your Watchlist to be the first to get newly released trailers and bonus content.

There were a few changes made following the release of the pilot including an all new costume, that looks much better. I’ve already added the series to my Hulu watchlist, have you?