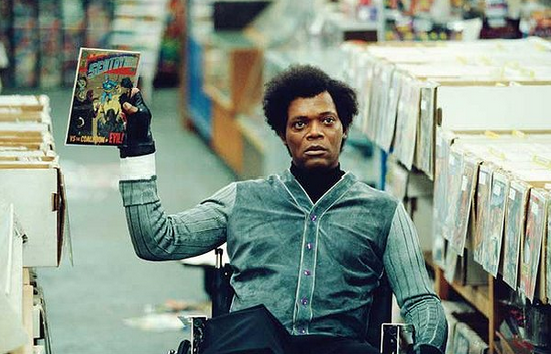 [Movies] Unbreakable/Split sequel on the way from M. Night Shyamalan

There are many Spoilerites who think Unbreakable is the perfect superhero origin story movie. There are also many of you who lament there was never a sequel made. Those people should rush out and see Split, which turned into a surprise tie-in to the Bruce Willis thriller. Now that the curtain has been pulled away, M. Night Shyamalan has announced Glass, the follow up to both films.

My new film is the sequel to #Unbreakable AND #Split. It was always my dream to have both films collide in this third film.

Yes, Bruce Willis and Samuel L. Jackson are returning to the sequel which is scheduled to arrive in theaters on January 18, 2019.  For those of you not in the know, Jackson played Mr. Glass, the villain to Willis’ David Dunn, a character who possess superhuman powers.  James McAvoy, who played Kevin Wendell Crumb in Split, will also reprise his role as The Beast in the third film.

“Glass” will follow the conclusion of “Split” with Dunn pursuing McAvoy’s The Beast in “a series of escalating encounters, while the shadowy presence of Price emerges as an orchestrator who holds secrets critical to both men.”

Even though Shyamalan has been given the big finger by many fans, there’s something about Split’s surprise ending, and the announcement of Glass that kind of has me rooting for the director again. Will Glass turn the director into a hero again for fans? I really hope so.