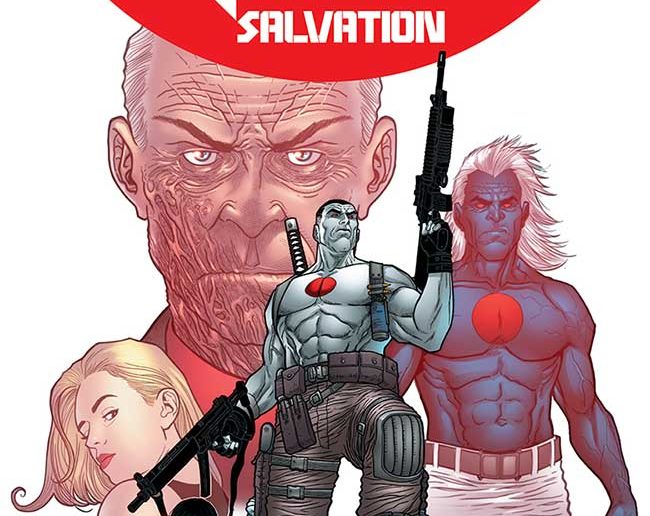 [Preview] Here is your first look at Bloodshot Salvation #1

As revealed during the Valiant Summit in Los Angeles, here is your first look at Bloodshot Salvation #1 by Jeff Lemire, Lewis Larosa, Mico Suayan.

BLOODSHOT SALVATION #1
Written by JEFF LEMIRE
Art by LEWIS LAROSA & MICO SUAYAN
Covers by RYAN BODENHEIM and KENNETH ROCAFORT
$3.99 | 32 pgs. | T+ | On Sale SEPTEMBER 27th
Now: In the arms of his beloved girlfriend Magic, Bloodshot has finally found hope for the future…in the form of the couple’s unborn child. But when Magic’s estranged family – a cruel and sadistic clan of homegrown criminals – re-emerge to lay claim to their lost daughter, Bloodshot will be pushed back to the brink of madness, mayhem, and warfare… 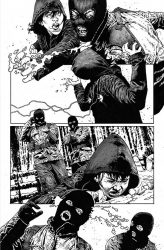 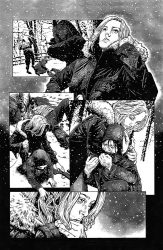 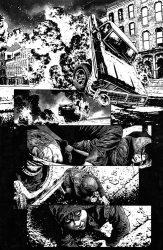 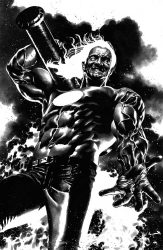 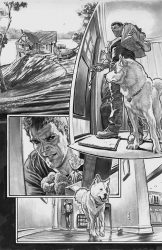 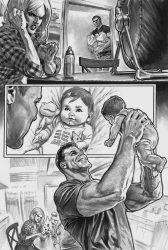 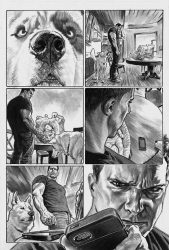 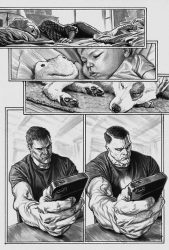 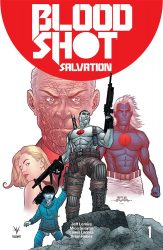 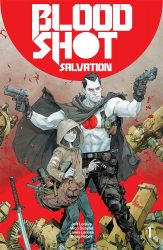