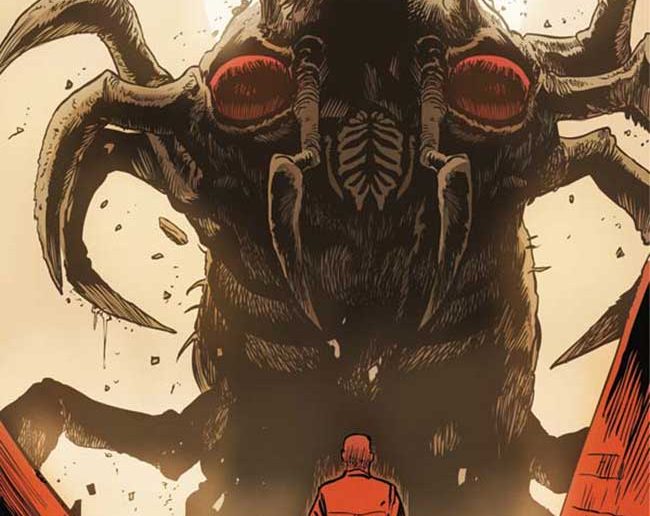 Sci-Fi, horror, and action collide in a comic for fans of Aliens, The Thing, and Predator. When a terrifying creature from beyond the stars attacks his planet, protagonist Dale’s journey begins, but he is not out to save his world; its already much too late for that. As the lone survivor, the only thing Dale wants is revenge.

Writer Max Bemis says, “I’m honored to be a part of bringing Centipede to life and to be allowed to do it in a somewhat less than conventional and dangerous way. Expect many mushrooms.”

Artist Eoin Marron says, “My favorite aspect of working on Centipede: Game Over is being able to take the core concept and expand on it in a way the original couldn’t at the time. That means developing a whole new world – one that’s similar to ours but not quite – and tearing it all down again from the very first issue. So, if you like your post-apocalyptic, last-man-on-Earth scenarios to be dripping with a tongue-in-cheek self-awareness and dry sense of humor, you’re going dig what we’re doing on this.” 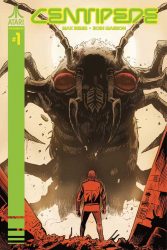 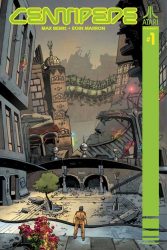 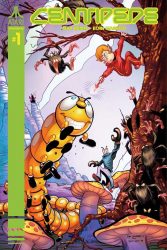 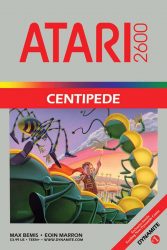 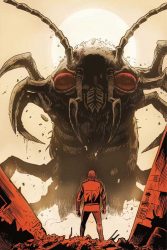 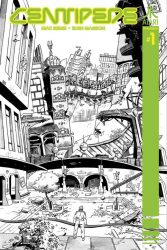 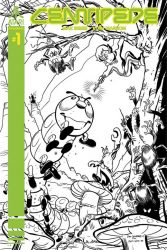 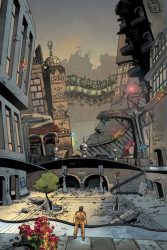 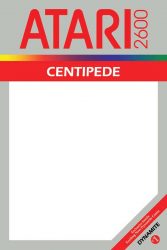 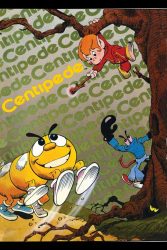 So… Centipede. The art looks interesting, and I really want to see how scary this series becomes.