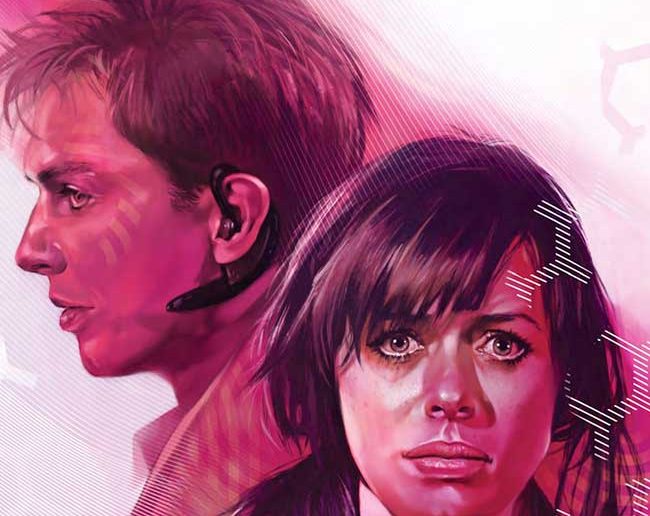 The team have uncovered a plot by the alien Navigators to harvest the Earth for their own purposes. Captain John Hart and Lady Karina sought the astrolabe, so Karina could give it to the Navigators, but the pair were captured by Torchwood. However, the Navigators have begun their plan to ‘compost’ Earth, causing dormant volcanoes around the planet to erupt… 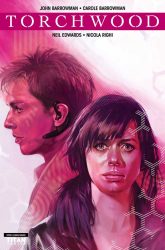 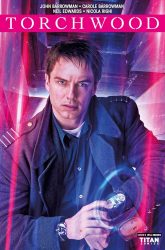 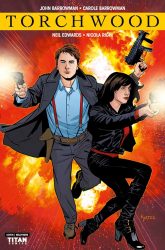 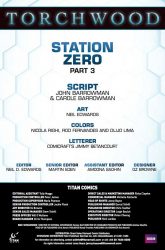 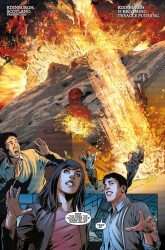 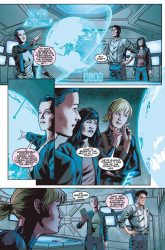 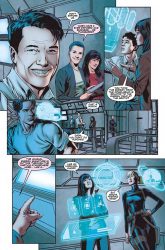 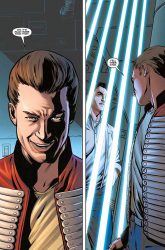 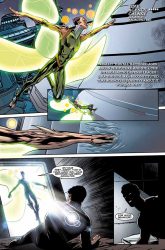