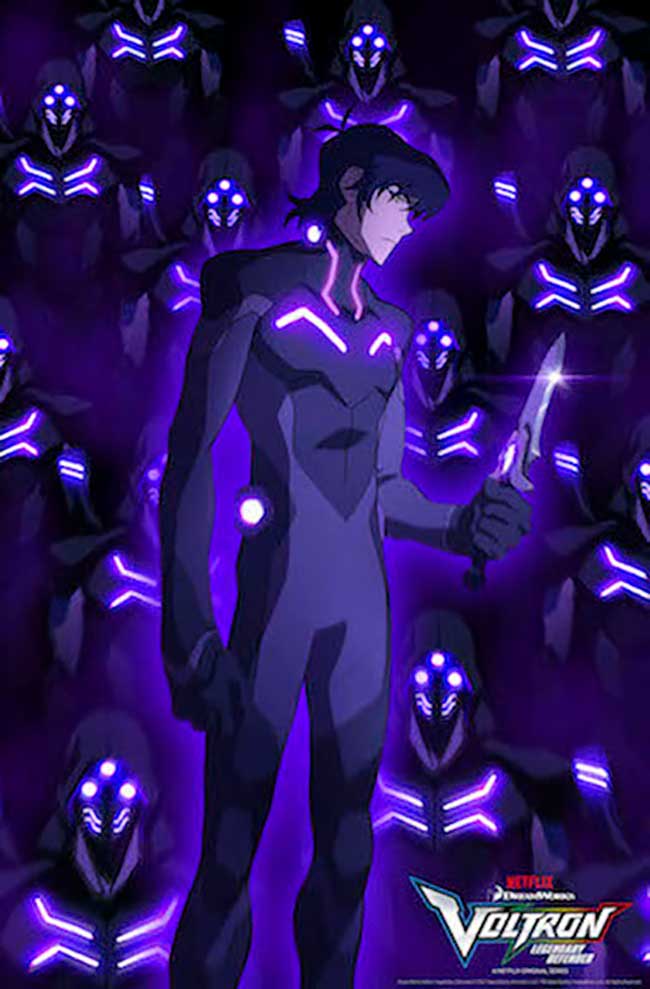 During the DreamWorks panel at WonderCon, the studio announced Voltron will get a third season.

Here is a rundown of what went down at the panel:

No word on when the third season will be available, but considering the success of the series, it will be sooner rather than later.