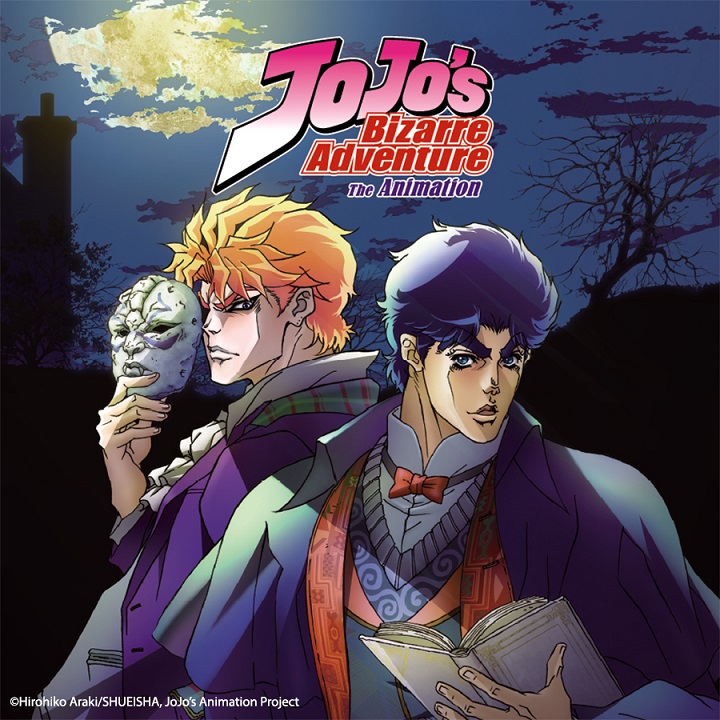 VIZ Media’s presence will be highlighted by guest appearances, panel discussions, and autograph sessions. Additional details are available at: AnimeBoston.com.

Join VIZ Media for a most epic JOJO’S BIZARRE ADVENTURE panel! Get the inside scoop from VIZ Media’s animation team as well as surprises including special guests and awesome prizes. This one is not to be missed! Panel guests to include Naokatsu Tsuda, Patrick Seitz and Johnny Yong Bosch.

Join the VIZ Media crew to celebrate a wide range of fan favorite titles such as NARUTO, ONE-PUNCH MAN, TOKYO GHOUL and SAILOR MOON. Be among the first to hear about acquisition news. The might also be jokes and prizes!

What’s it like when a hero becomes too strong? Find out! Get the inside scoop on this knockout anime action series from the VIZ Media animation team and special guests on what’s next, along with a surprise or two. Special panel guests to include Shingo Natsume and Robbie Daymond.