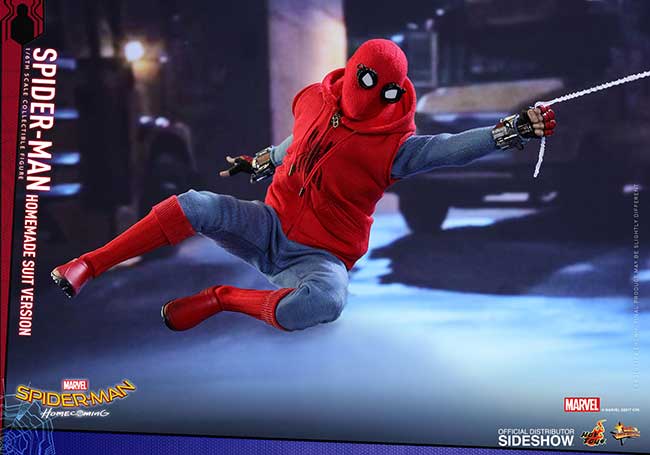 With Spider-Man Homecoming just around the corner, it was just a matter of time before Hot Toys unveiled its line of sixth scale figures based on the movie. First up is Peter Parker’s homemade spider-suit.

Expertly crafted based on Tom Holland’s appearance in the movie, the Spider-Man (Homemade Suit Version) collectible figure features a newly developed Peter Parker head sculpt as well as a masked head sculpt with 3 sets of interchangeable eyepieces for a variety of facial expressions. It also comes with a finely tailored outfit featuring web-shooters, an assortment of spider-web shooting effect parts, and a specially designed dynamic figure stand with movie logo. 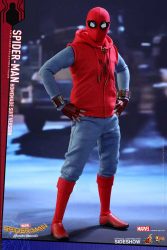 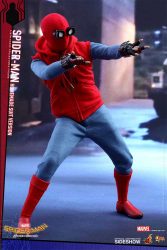 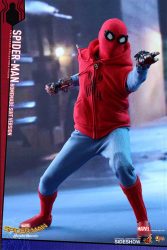 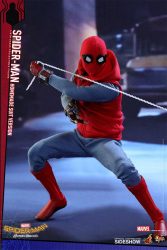 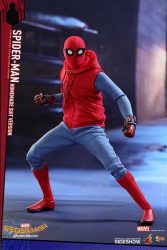 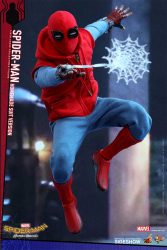 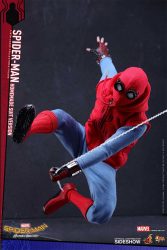 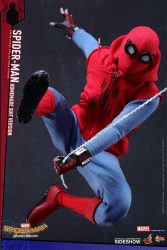 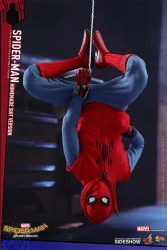 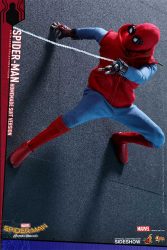 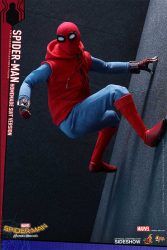 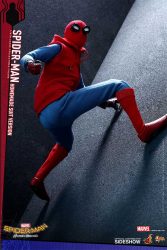 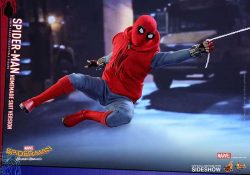 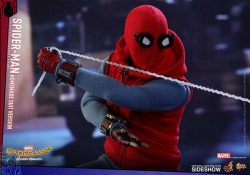 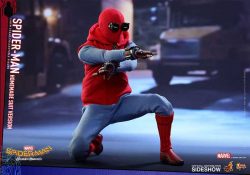 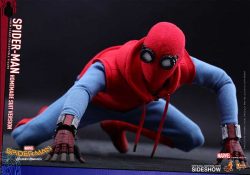 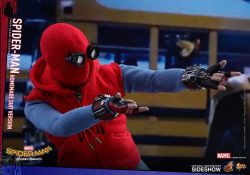 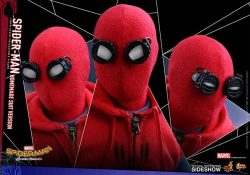 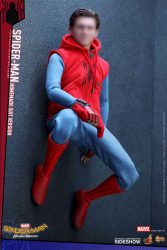 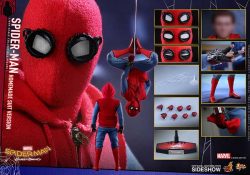 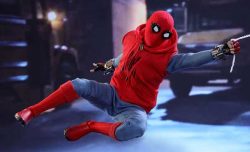 The mask does come off to reveal a likeness of Tom Holland, but Hot Toys is being a bit coy on what it looks like. What really makes this figure stand out are the three sets of eyes you get with the figure to bring a bit more life into your favorite wall-crawler.

Sideshow Collectibles is accepting pre-orders now for $219.99, but you’ll have to wait until the fourth quarter of 2017 for it to arrive.