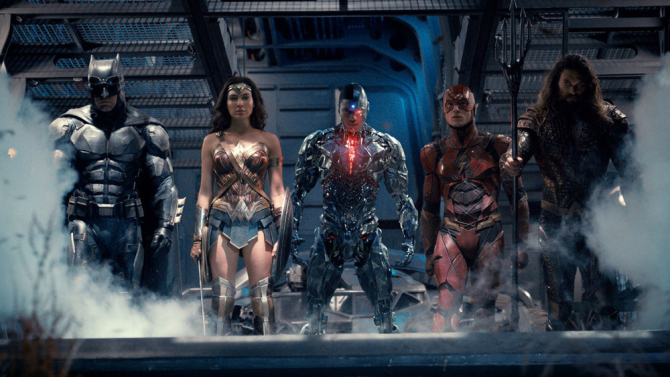 Warner Bros. released the new trailer for the Justice League Movie via Twitter today, and it certainly brings the team together in style.

Justice for all. #JusticeLeague in theaters November 17. pic.twitter.com/p01PMDzAsM

The exchanges between Batman and The Flash are really great and does answer the age old question, “What is Batman’s super power?”

The next big question is, “Will this movie be any good?” The action sequences do look good and the one-liners do make me chuckle, but I hope the movie is more than what we see here.