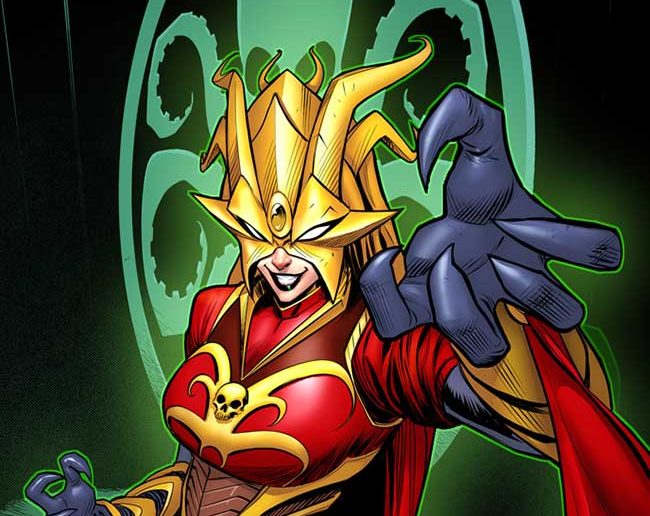 When the Secret Empire arrives in May, Marvel plans to kick off the event with a big party at your participating LCS.

I still have my Original Sin Glow-in-the-Dark Bouncy Balls from a few years ago, so I expect these pins to be a hot item for fans wanting to see how the heroes take down Hydra.

“We’re rolling out the red carpet for Secret Empire, and providing retailers with everything they need to get customers in on the ground floor for this story,” says Marvel SVP Sales & Marketing David Gabriel. “In addition to making sure retailers have the first issue on shelves for Free Comic Book Day, one of their most trafficked days of the year, Marvel will be shipping participating retailers additional materials to help promote Secret Empire in their stores. Posters, postcards, promo items, samplers and more! If your store hasn’t opted in yet, what are you waiting for?!”

All qualifying retailers will receive the following as the part of the SECRET EMPIRE PARTY KIT: 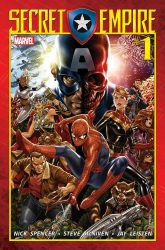 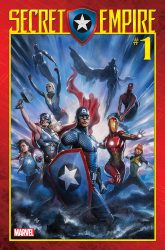 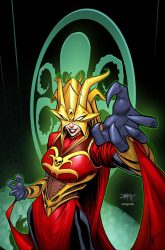 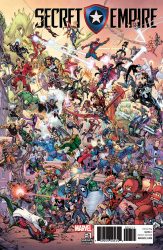 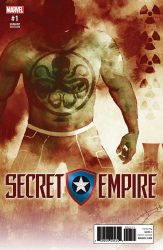 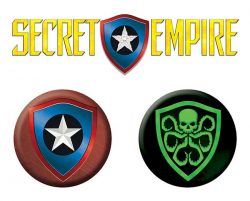 If you want your store to host a party when Secret Empire arrives, tell them to act now. May 3rd is coming up fast, and so is the Secret Empire.