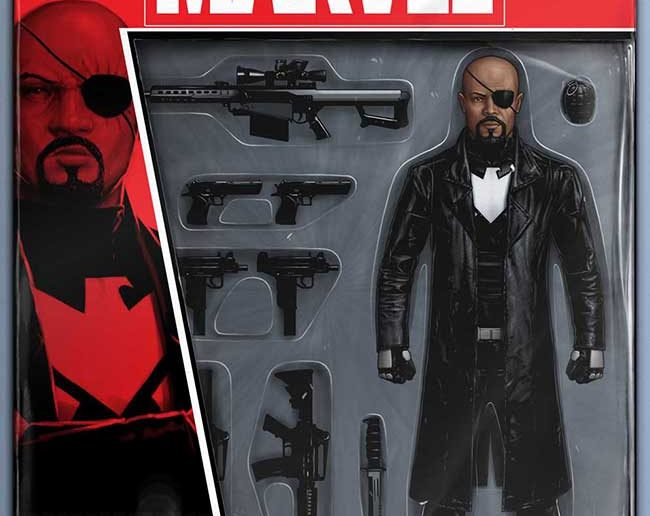 [Preview] Here is an early look at Nick Fury #1

NICK FURY #1 (FEB170811)
Written by JAMES ROBINSON
Art & Cover by ACO
Variant Covers by GREG LAND (FEB170812) and LARRY STROMAN (FEB170813)
Hip-Hop Variant by BILL SIENKIEWICZ (FEB170814)
Action Figure Variant by JOHN TYLER CHRISTOPHER (FEB170815)
The world is a more dangerous place than ever. It needs dangerous men to keep it safe. That’s where he comes in. When you need a lone agent to infiltrate, capture, uncover or destroy – there’s no one better than Fury!

Whether it’s aboard a speeding train, in the underwater city of Atlantis or even the surface of the moon – Fury gets the job done! His first mission? A trip to the beautiful French Riviera! Only this is no vacation. Amid the bright casino lights and beautiful picturesque vistas, there’s something foul at play. 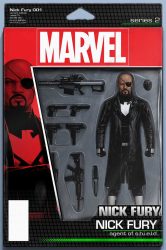 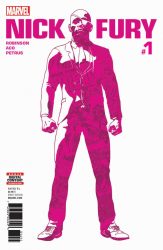 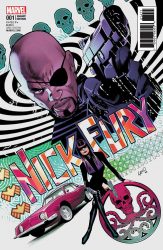 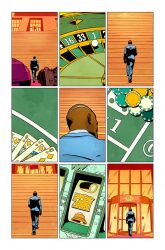 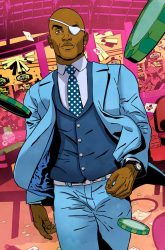 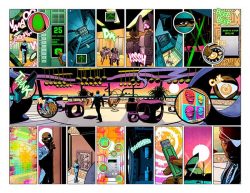 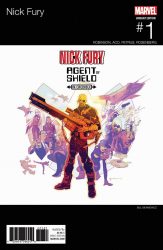