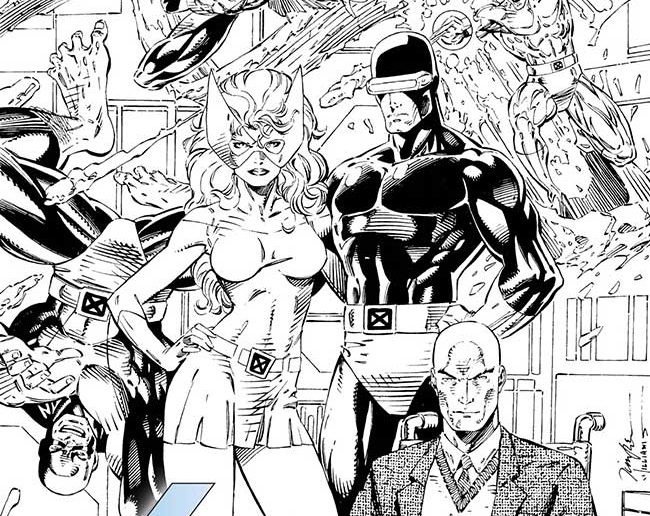 When X-Men ResurrXion launches in April, the variant covers to X-Men Gold #1 and X-Men Blue #1 are going to look very familiar. Marvel has announced it has hired Jim Lee to remaster the classic covers.

“Few artists are as synonymous with the X-Men, and specifically the Blue & Gold era of the X-Men quite like Jim Lee,” says Marvel SVP Sales & Marketing David Gabriel. “We wanted to do something extra special to commemorate these two new titles, and we’re excited to bring Jim’s unique vision of Marvel’s merry mutants back to the fans for these two remastered variant covers!” The most interesting thing about this announcement is how Marvel was able to hire DC’s Co-Publisher for the gig. I would have liked to have been a fly on the wall when those negotiations were going down. I’m going to bet there is a yet announced second part of this deal.