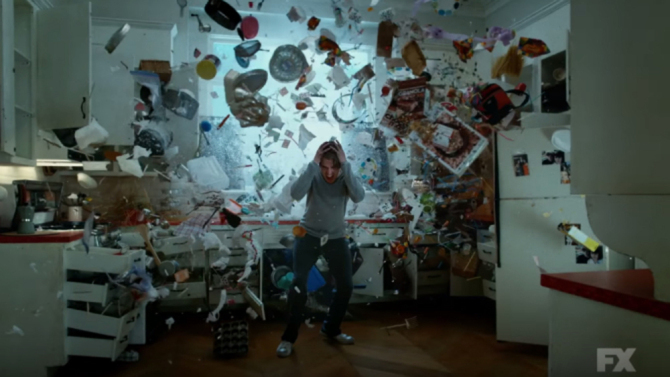 [Television] Legion gets a second season at FX

FX’s Legion television series has captured the minds and imagination of comic (and non-comic) book fans around the country. After each week’s episode, my Twitter timeline blows up with people Tweeting how good the show is, and how they want to see a new episode right away. For those that don’t want the series to end, you are in luck as FX has renewed Legion for a second season.

“The first season of Legion was a stunning achievement,” said FX original programming co-president Eric Schrier. “More than a new series, Legion is a wholly original take on the super hero genre. Our thanks to Noah Hawley for taking the creative risks and shattering expectations. It’s a privilege to work again with Noah, his producing partners, the outstanding cast and our partners at Marvel Television on another season of Legion.”

Let’s hope the network and production team lead by Noah Hawley can keep the production values high and the stories smart and sharp for fans next season.

The season finale of Legion airs on March 29th.