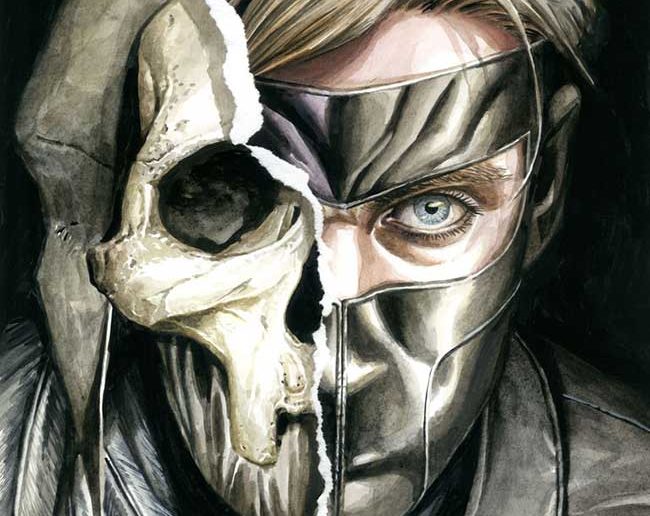 Ninjak and Shadowman team for Valiant Entertainment’s Rapture #1 arriving in May.

RAPTURE #1 (of 4)
Written by MATT KINDT
Art by CAFU
Cover A by MICO SUAYAN
Cover B by J.G. JONES
Character Design Variant by KANO
Variant Cover by CAFU
B&W Sketch Variant by MICO SUAYAN
Ninjak Vs. The Valiant Universe Variant Also Available
$3.99 | 32 pgs. | T+ |
On a scarred landscape, two otherworldly armies prepare to battle one last time, vying for control of a massive tower named from an ancient language no longer permitted to be spoken. 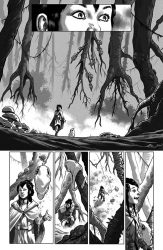 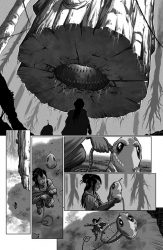 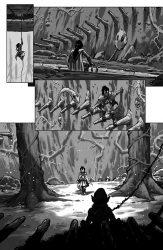 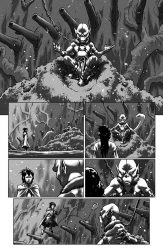 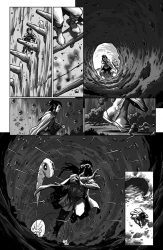 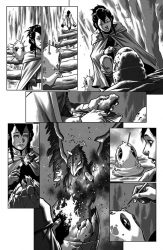 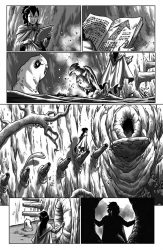 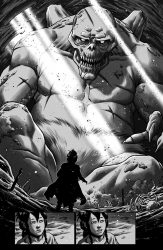 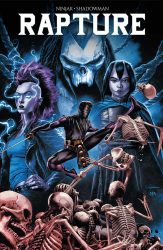 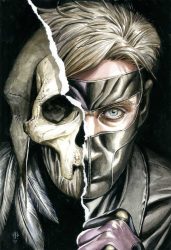 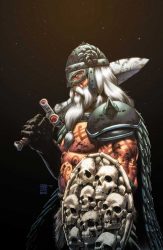