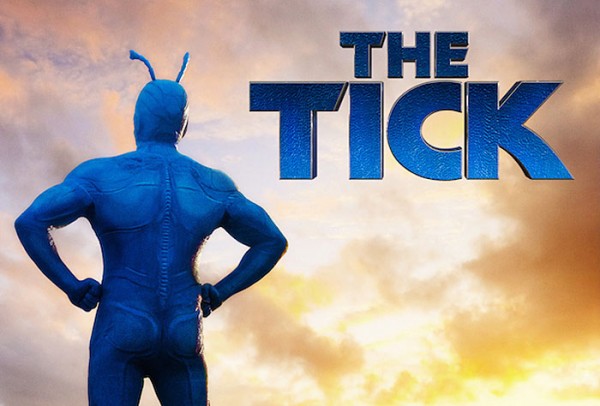 I was very impressed with the pilot episode of Amazon’s The Tick. It looks like there were a lot more people who wanted to see The Tick get a series, because it is happening. In addition, those that complained about the costume looking like poo are in for a treat, as Peter Serafinowicz is getting a new costume, too!

Here is the pilot episode costume that went a little too far in trying to add all sorts of texture to the costume. And here is the new costume, which looks a lot more streamlined, is a darker blue, and is more in line with the costume Patrick Warburton wore in that other The Tick series. What are your thoughts on the new costume?  I rather like it a lot, and can’t wait for the first season of The Tick to debut on Amazon.