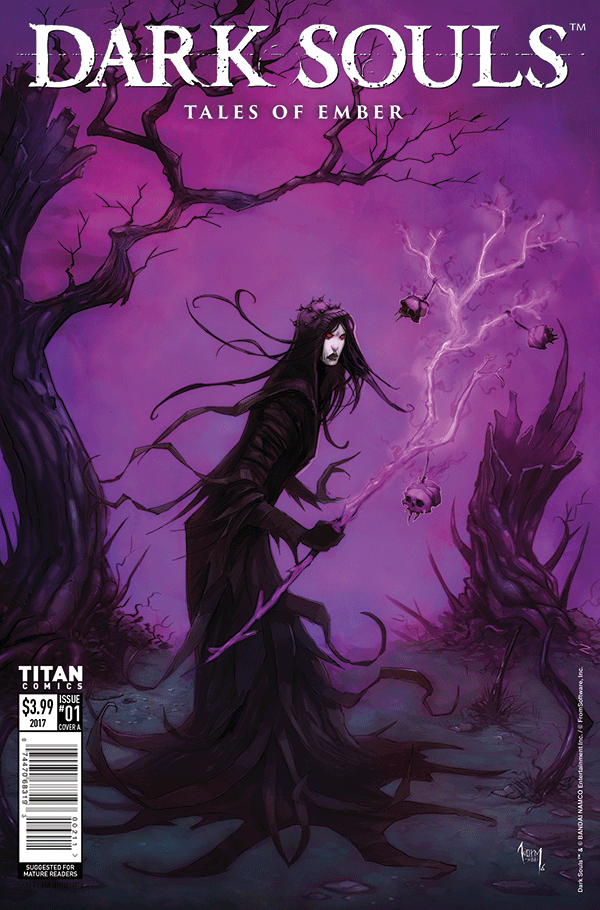 [Preview] Here is your first look at Dark Souls: Tales of Ember #1

Titan Comics has released this first look of the upcoming Dark Souls: Tales of Ember #1 by George Mann, Tauriq Moosa, and many, many more.

Based in the world of the global hit Video Game series, Dark Souls!

Written and drawn by some of the comic industry’s brightest talents!