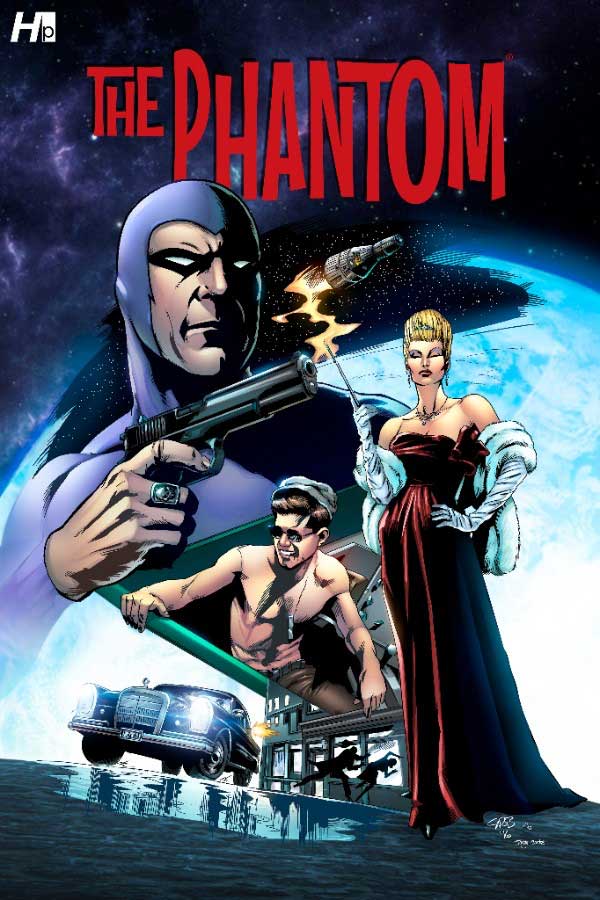 The year is 1962, and the Phantom returns once again in a new adventure! There’s a possible world war with Russia looming on the horizon, and newly minted President John F. Kennedy calls upon his old friend Kit Walker for help – let the action and intrigue begin! Learn how Kit first met JFK during his service in PT-109.

This five book story arc (each issue to be released every month and a half) has something for every Phan- history with JFK, Russian femme fatales, espionage, lost U.S. astronauts on a secret mission, Singh pirates, and, of course The Phantom, Diana, and Devil!

Journey back to the swingin’ 1960s with The Phantom! Issue one boasts three original covers and one virgin variant. Don’t miss out!