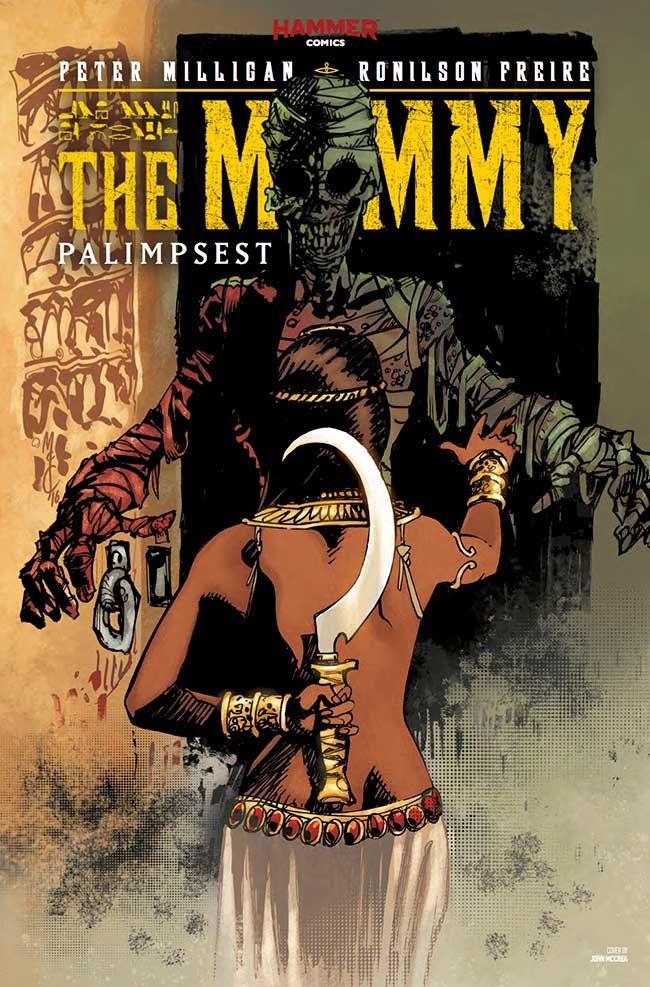 With, Angel, the human host of the imprisoned Ancient Egyptian High Priestess, Nebetah, still on the run, time is running out for the Sect of Anubis to complete the blood sacrifice that will prolong their immortal lives.

Unless they can recapture Angel before the Hour of Ammit is up, Ammit, the demon dog guardian of the Land of the Dead, will hunt them down and drag them back to hell.

Now Mather, leader of the Sect, is forced to seek help from the living corpse of the man who originally imprisoned Nebetah thousands of years earlier… The High Priest Kharis.