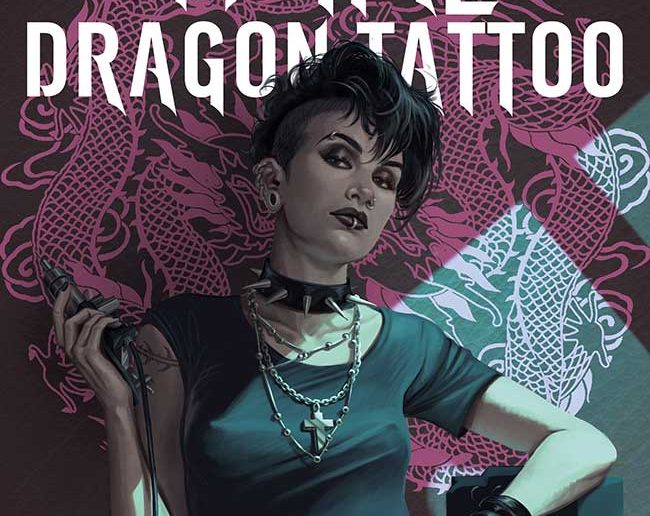 [Preview] Here is your first (NSFW) look at The Girl with the Dragon Tattoo: Millennium #1

Facing prison time for libel, discredited journalist Mikael Blomkvist is hired by a a reclusive industrialist to investigate an unresolved family disappearance. Aided by the mysterious computer hacker, Lisabeth Salander, the two soon discover a brutal trail of murder, deception and dark secrets. 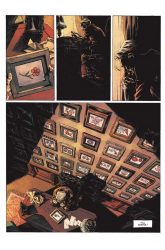 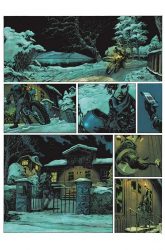 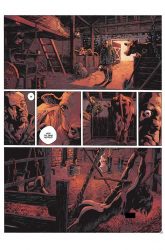 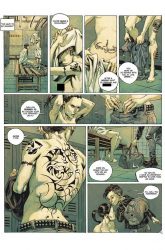 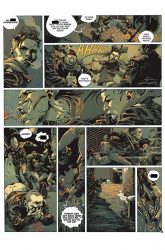 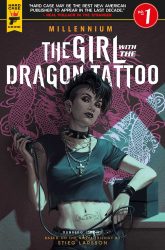