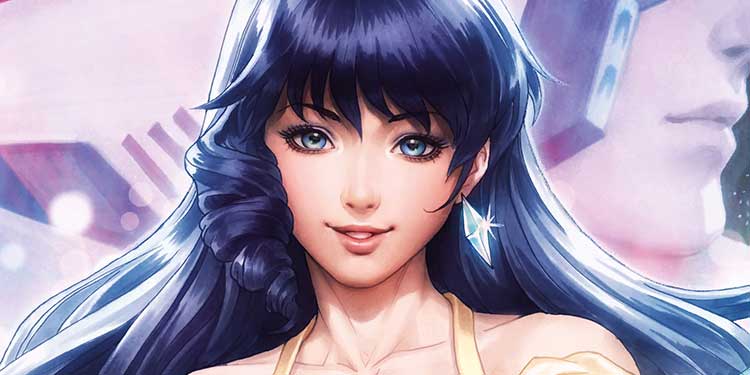 Titan Comics has a new Robotech series coming our way later this year. The publisher released the first cover for the series by Stanley “Artgerm” Lau, featuring Lynn Minmel.