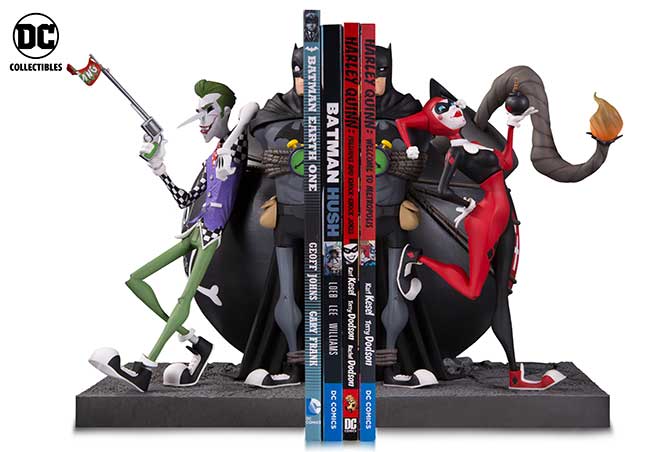 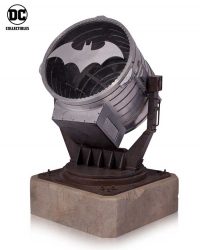 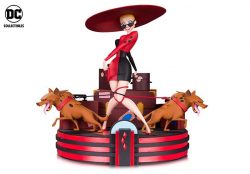 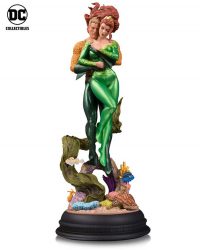 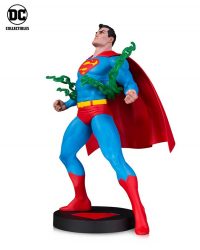 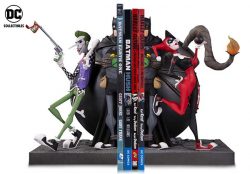 “Our new Justice League statue line was produced with unmatched craftsmanship and precise attention to detail and I think fans of these characters are going to be thrilled with the result,” stated DC Collectibles Vice President, Kevin Kiniry.

DC Collectibles will also debut a massive 15.5”x 17”x 21” Batman Animated Batcave Vignette that will allow fans to recreate their favorite scenes from the award-winning show and showcase their treasured 6’’ BTAS action figure collection. The Batcave will feature a special LED light-up Bat-Computer, interchangeable computer screen graphics and will include an exclusive Alfred action figure with unique accessories.

“The Batcave Vignette is a great example of how we’re constantly looking for new ways to capture the most iconic and authentic moments from the DC Universe and reimagine them in three-dimensional form,” stated DC Collectibles Executive Director, Creative, Jim Fletcher. “Now Batman: The Animated Series action figure collectors have an entirely new way to display and enhance their collections.”

DC Collectibles also plans to expand its popular DC Bombshells collection with new DC heroines Supergirl, Batgirl, Mera, Katana, Hawkgirl, and Bumblebee as 6.75’’ action figures in the DC Designer Series. In addition, the clown princess of crime Harley Quinn will once again be reimagined as a DC Bombshells statue, bringing the complete original Ant Lucia concept illustration to life as a deluxe 1940s-designed statue, standing at 12” tall. Joining Harley, Starfire is the newest character from the DC Universe to receive a bombshell makeover and will debut as a DC Bombshell statue in 2018.

Other new products scheduled for 2017 include new lifestyle items such as The Joker and Harley Quinn Bookends, a working Bat-Signal prop replica, and a new Wonder Woman Bracelets with Lasso and Tiara prop replica set. Additions to DC Collectibles’ longest running statue series, Batman: Black & White, are also on tap for 2017 and will feature designs from the comic book industry’s top artists Amanda Connor and John Romita Jr., among others. Death from Vertigo and Neil Gaiman’s acclaimed SANDMAN comic book series will also be brought to life as a DC Cover Girls statue. 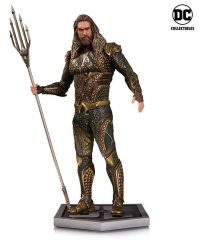 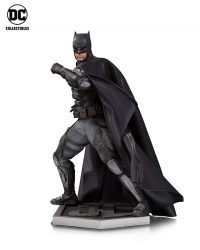 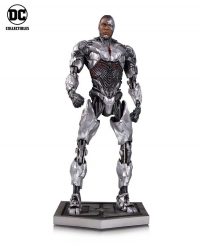 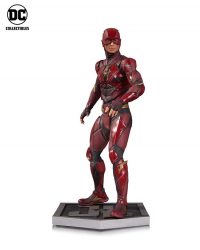 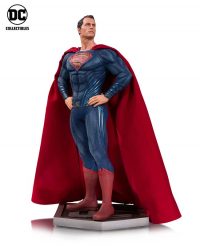 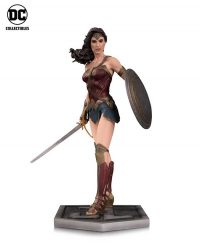 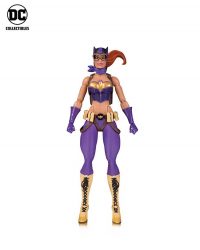 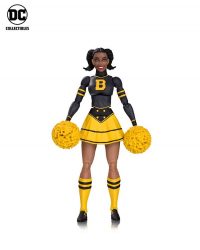 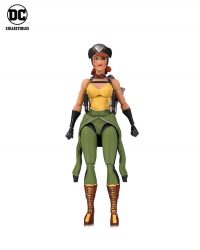 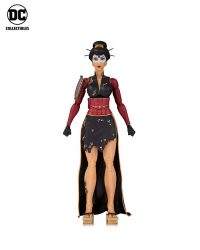 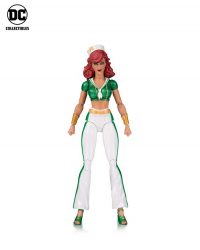 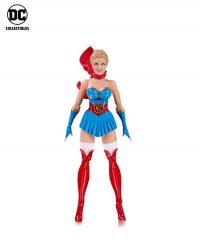 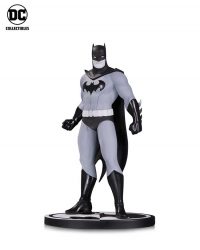 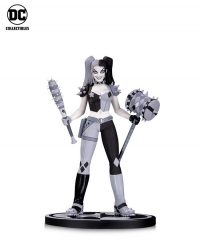 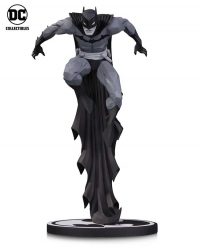 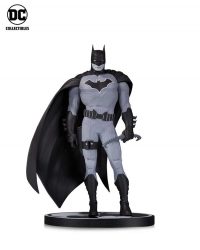 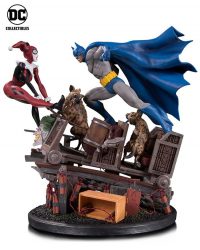 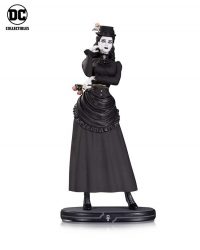 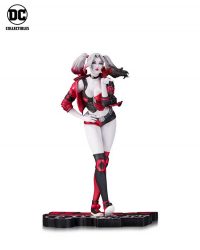 DC Entertainment, home to iconic brands DC (Superman, Batman, Green Lantern, Wonder Woman, The Flash), Vertigo (Sandman, Fables) and MAD, is the creative division charged with strategically integrating its content across Warner Bros. Entertainment and Time Warner.  DC Entertainment works in concert with many key Warner Bros. divisions to unleash its stories and characters across all media, including but not limited to film, television, consumer products, home entertainment and interactive games. Publishing thousands of comic books, graphic novels and magazines each year, DC Entertainment is one of the largest English-language publishers of comics in the world.