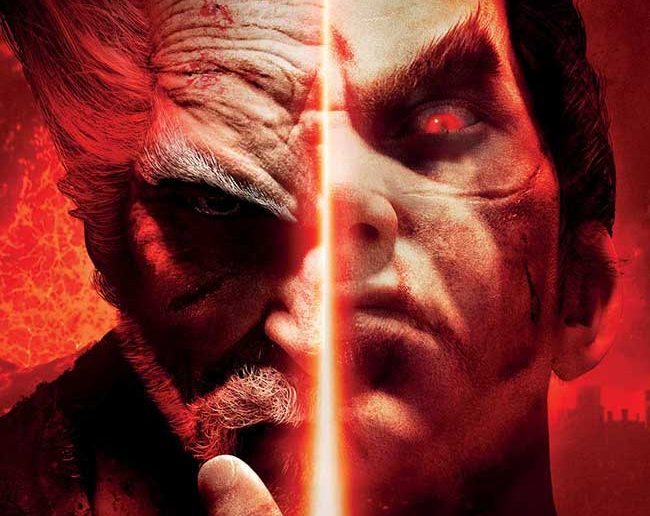 What happens to the Tekken characters when your quarters run out? Titan Comics has announced a new series based on the popular video game franchise, that is coming our way in May!

The publisher has hired writer Cavan Scott and artist, Andie Tong to kick off the series.

“I’m so excited to be bringing the explosive world of TEKKEN back to comics.” said writer Cavan Scott in a press release from Titan Comics, “I’ve been a fan of the series ever since I slipped the first game into my PlayStation back in 1995. We’re having great fun delving into the series’ history to bring back some familiar faces, along with all the fan-favorite fighters you’d expect. There’s going to be intrigue, danger and, of course, knock-out battles galore!” 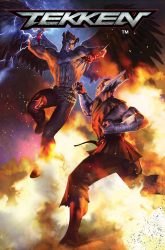 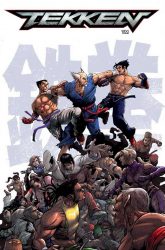 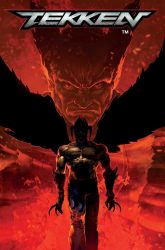 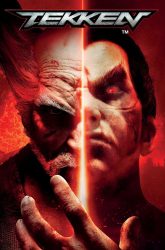 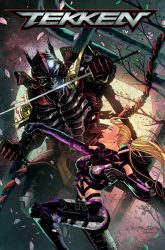 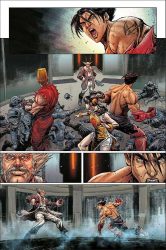 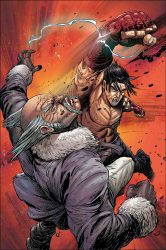