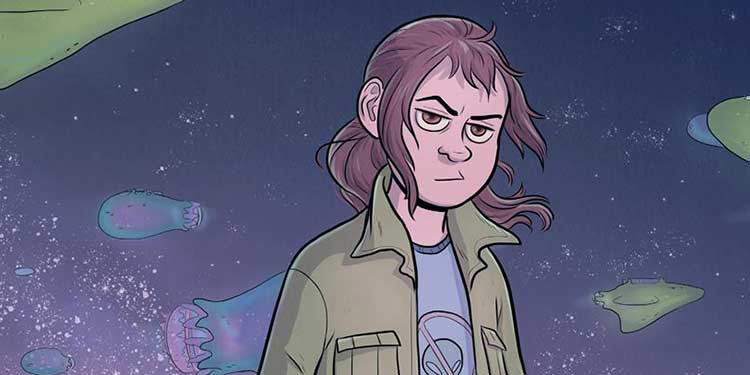 In the wake of an alien invasion—and her father’s death—a young girl must leave behind the life she knows to fight for the future of Earth. Aided by a shape-shifting rebel alien posing as her father, Cleo packs extra snacks for the road as they travel in search of both family and foe. Lifeformed: Cleo Makes Contact follows the unlikely pair as they bond, fight back, and ponder what it means to be human. The power of choice, courage, and unity are examined. This is a full color original graphic novel that is set to release on September 6, 2017.