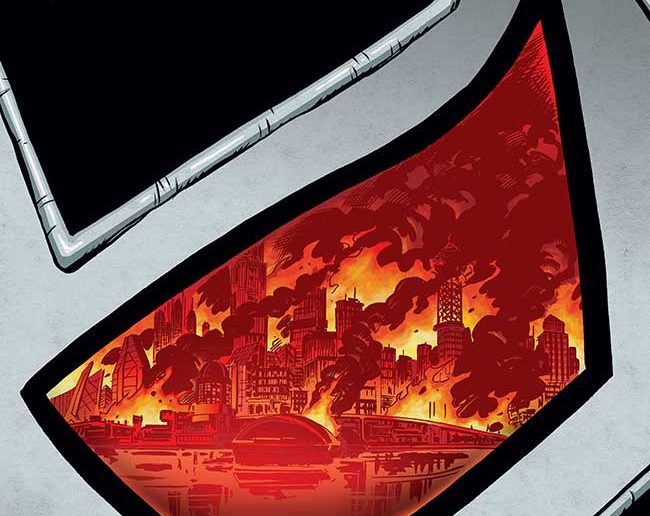 [Solicitations] Bane to get 12-issue maxi-series

DC Comics has announced Chuck Dixon and Graham Nolan are returning to Bane, a character the duo co-created with Doug Moench in 1993, for a new 12-issue series, kicking off in May.

Bane is seeking to create a global criminal empire with the help of his original gang, Bird, Trogg, and Zombie. The Man Who Broke The Bat moves beyond Gotham to find new cities to conquer and new enemies to crush. He won’t stop until he stands at the top of the world of crime! For Bane, it’s all about CONQUEST.

“It’s very exciting to return with Chuck to a character we so love and are so identified with,” said Nolan in a press release. “DC has allowed us to return him to his roots, bring back old friends and create new characters that will rock Bane and Batman’s world. Dixon, Nolan, Bane…what’s not to love?! This is, without a doubt, going to be the ULTIMATE Bane adventure!”

“Always happy to be re-united with Graham and this is an especially heady experience returning to our most significant contribution to the Batman mythos,” said Dixon. “The best aspect of this project is that it’s not a cameo or nostalgia tour for Graham and I. It’s more like we’re back after all this time to work on a truly epic story about Bane and we haven’t lost a step.” 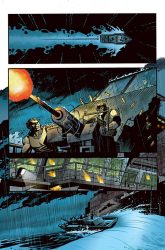 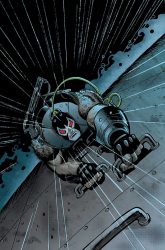 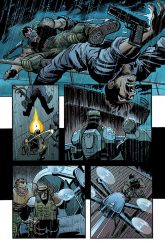 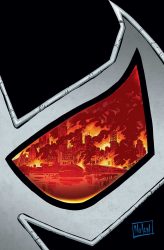