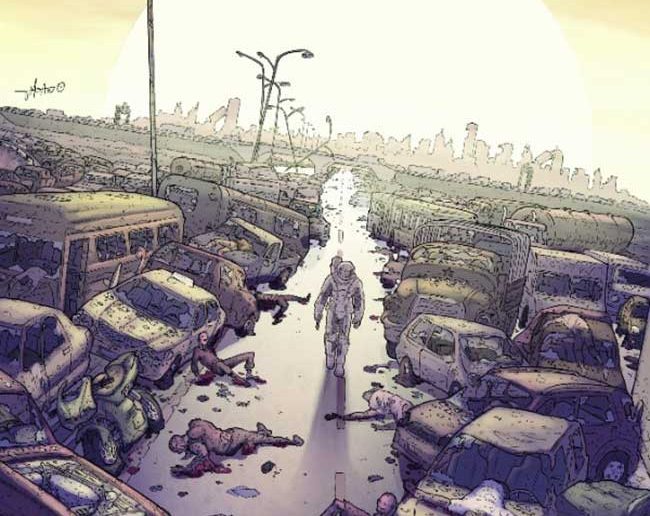 In a world where sunlight burns people alive, newly appointed Solarity agent David Baxter is recruited for a secret mission into the dangerous, sun-drenched wasteland. Meanwhile, a troubled Cielo decides to investigate her father’s company—and the mysterious origins of the killer who didn’t burn in the sunlight.

“We really can’t wait to show you what we have in store for this second arc,” said Timpano in a statement from Image Comics. “If the readers were amazed by the New York urban landscape, they have no idea what waits just beyond the city’s borders. We have just scratched the surface both in terms of story and art. So fasten your seatbelts, we’re just getting started!” 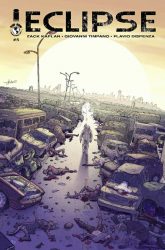 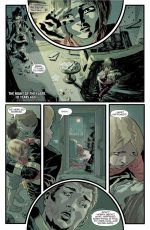 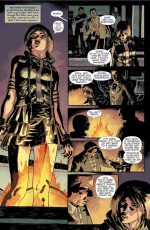 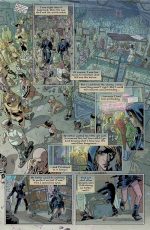