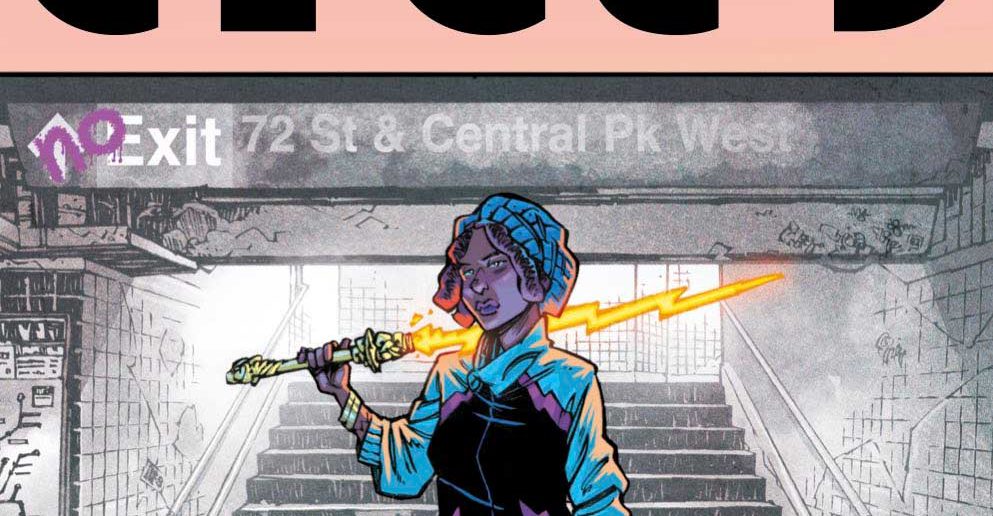 Image Comics has announced Ivan Brandon, Jason Latour, and Greg Hinkle are teaming for a new dark fantasy series titled Black Cloud that is scheduled to arrive in April.

Zelda was born in a world of dreams, and hers burned bigger than anyone had ever seen. Now she’s on the run in our world, the dreams broken in her hands. But the pieces are for sale, the rich and the powerful are buying, and suddenly her world isn’t the only place Zelda’s running from.

“Even though it’s conceived as a pretty unfettered comic book kind of idea, BLACK CLOUD just seems to grow to fit and reflect the life that’s happening around us in real time,” said Latour. “With each passing day, we’re reminded more and more of how the stories we consume and tell ourselves really do define our world. Just like real life, this is a story about fact and fiction fighting for supremacy—only here, one of them has a lightning sword.”

Black Cloud #1 is set to arrive on April 5th.