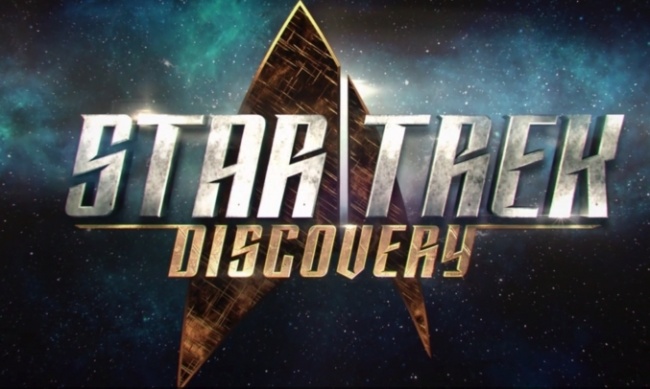 Though Star Trek Discovery is plagued by problems, hangups and delays, CBS has released a new video giving us our first look at the sets and costumes from the show.

In 1964 Gene Roddenberry wrote three words on a blank page: Star Trek is…” Now, CBS All Access will begin that sentence once again. Production has begun on Star Trek: Discovery. Coming to CBS All Access.

So, do you have hope that this series will actually make it air, or will it quietly be shuttered and never spoken of again?