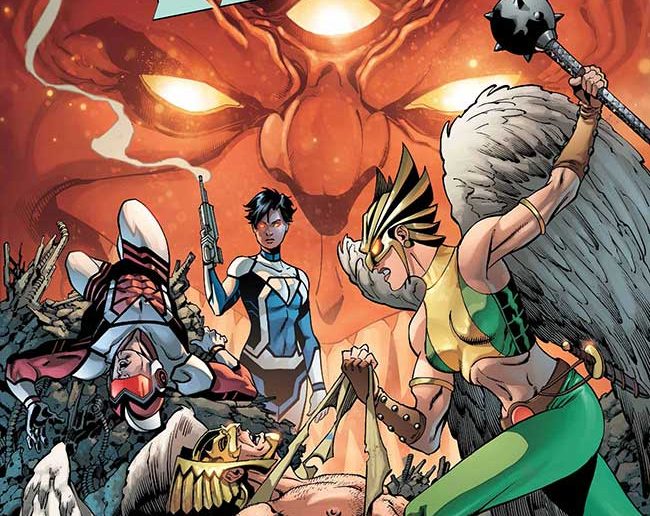 DEATH OF HAWKMAN #5
Written by: Marc Andreyko
Art by: Livesay, Aaron Lopresti
U.S. Price: $3.99
As Despero’s insane scheme nears fruition, the casualties rise for both Rann and Thanagar—and to the mind-controlled survivors, only two men are to blame! But Hawkman and Adam Strange are not only intergalactic outlaws—they are perhaps the only two beings in the galaxy who can stop Despero and his army! But first, these two heroes must overcome insurmountable odds to save themselves and the populations of three planets as their mighty forces, led by Hawkwoman, come to exact vengeance upon them… 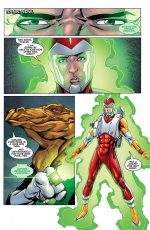 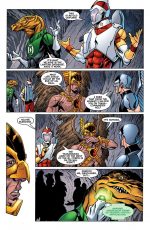 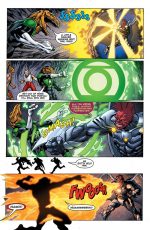 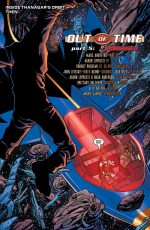 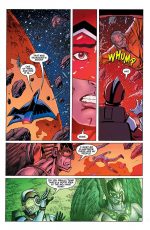 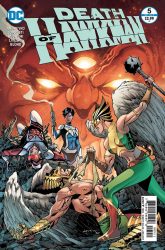