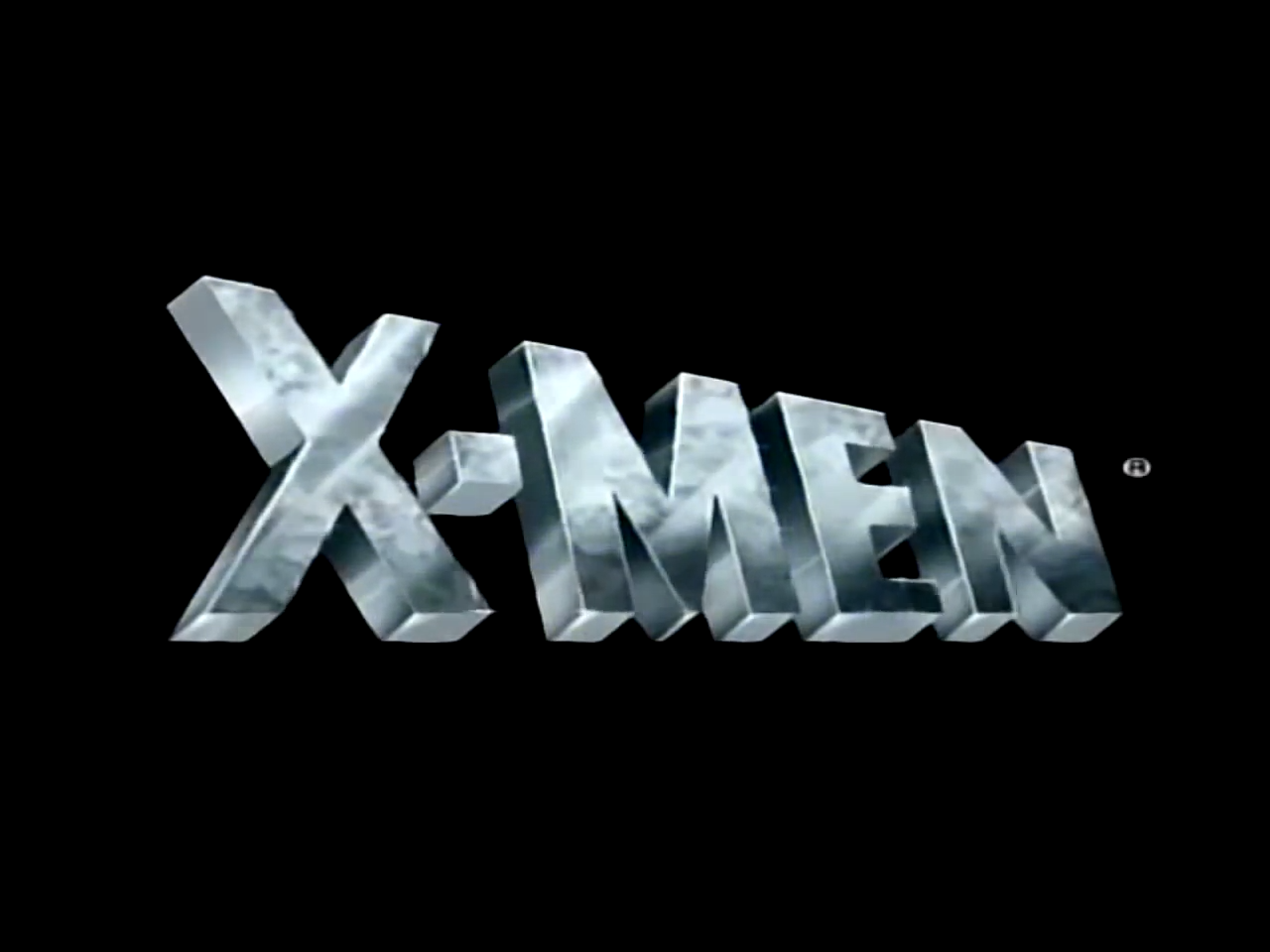 What’s going on with the X-Men? Fox has ordered a new series from Bryan Singer and company set in the X-Men universe.

Before you get too excited about seeing Professor X, Wolverine, or even Cyclops on the small screen, Variety reports that the series is set to focus on a family on the run.

The pilot will focus on two ordinary parents who discover their children possess mutant powers. Forced to go on the run from a hostile government, the family joins up with an underground network of mutants and must fight to survive.

For now, the unnamed series is only getting a pilot, so there is no guarantee a series will happen. That being said, with the positive buzz that is emerging regarding the upcoming Legion series (debuting Feb. 8), it might be easier for a new series to materialize.